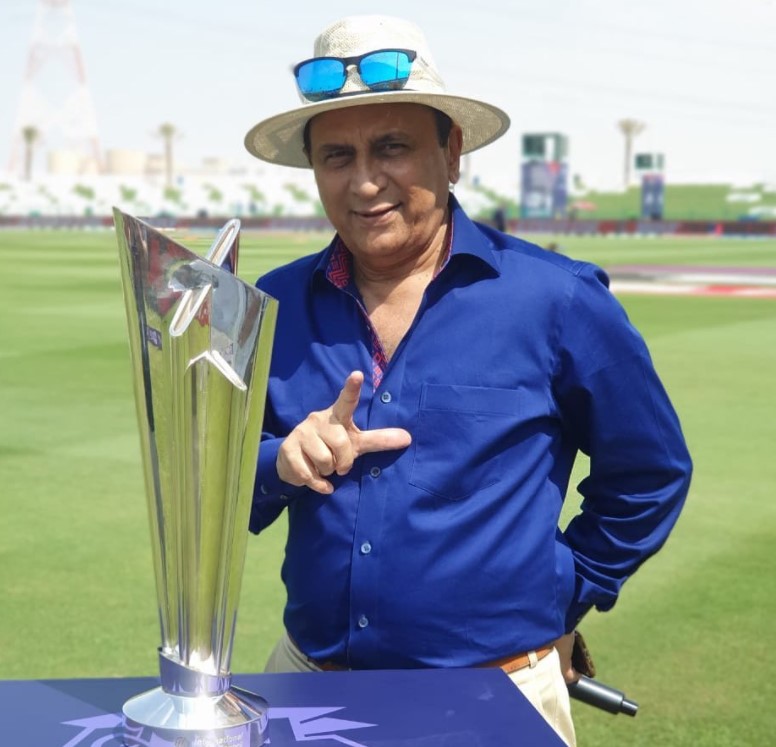 In a video message, Gavaskar said, “On TV, I was asked by an anchor whether Warne was the greatest spinner and I gave my honest opinion.”

Appearing on the India Today TV channel, Gavaskar had said that Warne was a ‘pretty ordinary’ bowler in the Indian condition adding that he did not think that the spin legend was the greatest bowler of all time.

“For me, the Indian sinners and Muttiah Muralitharan were certainly better than Shane Warne. Look at Shane Warne’s records against India, pretty ordinary against India. In India, he got five wickets only once in Nagpur,” he had said.

Gavaskar’s clarification evoked mixed reactions from fans with many continuing to slam him for his ‘insesitive’ comments for Warne, who died at the age of 52. Warne’s death had the cricket world stunned.

One wrote on Instagram, “What you said about Shane was so bad an Australian getting 708 wickets is bigger than murli’s 800 and anil was never close to him.” Another commented, “Not just insensitive but nonsensical too.” “Guys stop it he is 70 yr old man.. who’s done wonders for the country… have some shame and stop trolling him,” commented another fan.