Rohit Sharma continued to shine with the bat as the lad from Mumbai scored his fifth century of the ongoing World Cup. Sharma’s swashbuckling century helped India to register an emphatic win over Sri Lankans by seven wickets with 3.3 overs to spare. Sharma became the first cricketer in history to score five centuries in a single World Cup competition. 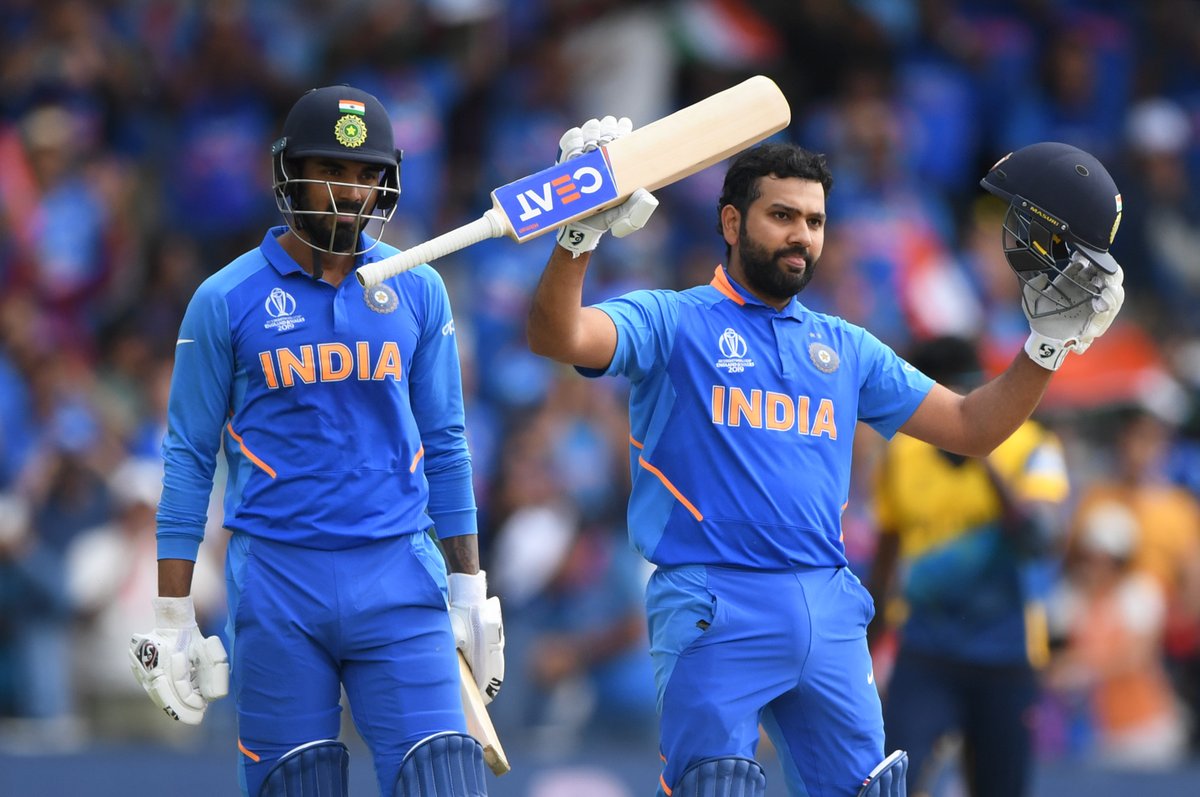 Sharma was unlucky to have gifted his wicket away when he was batting at 103 in 94 balls. But this was enough for him to become the highest run-scorer in the competition. Also joining the party was KL Rahul, who made 111 runs in 117 deliveries.

Together, Sharma and Rahul added 189 runs for the opening partnership, the highest of this edition of the World Cup. This was also the first time both openers had scored centuries in this year’s World Cup. Sharma was adjudged Man Of The Match for his another remarkable century.

Sri Lanka were utterly ineffective with the ball as even their most experienced bowler Lasith Malinga was hit all around the ground by the Indian batsmen with ease. Playing his last World Cup, Malinga conceded 83 runs to claim just one wicket in 10 overs.

Batting first, Sri Lanka had scored 264 for 7 in 50 overs with Angelo Mathews once again rising to the occasion and scoring a fine century. However, he was helped by other Sri Lankan batsmen barring Lahiru Thirimanne, who made 53. 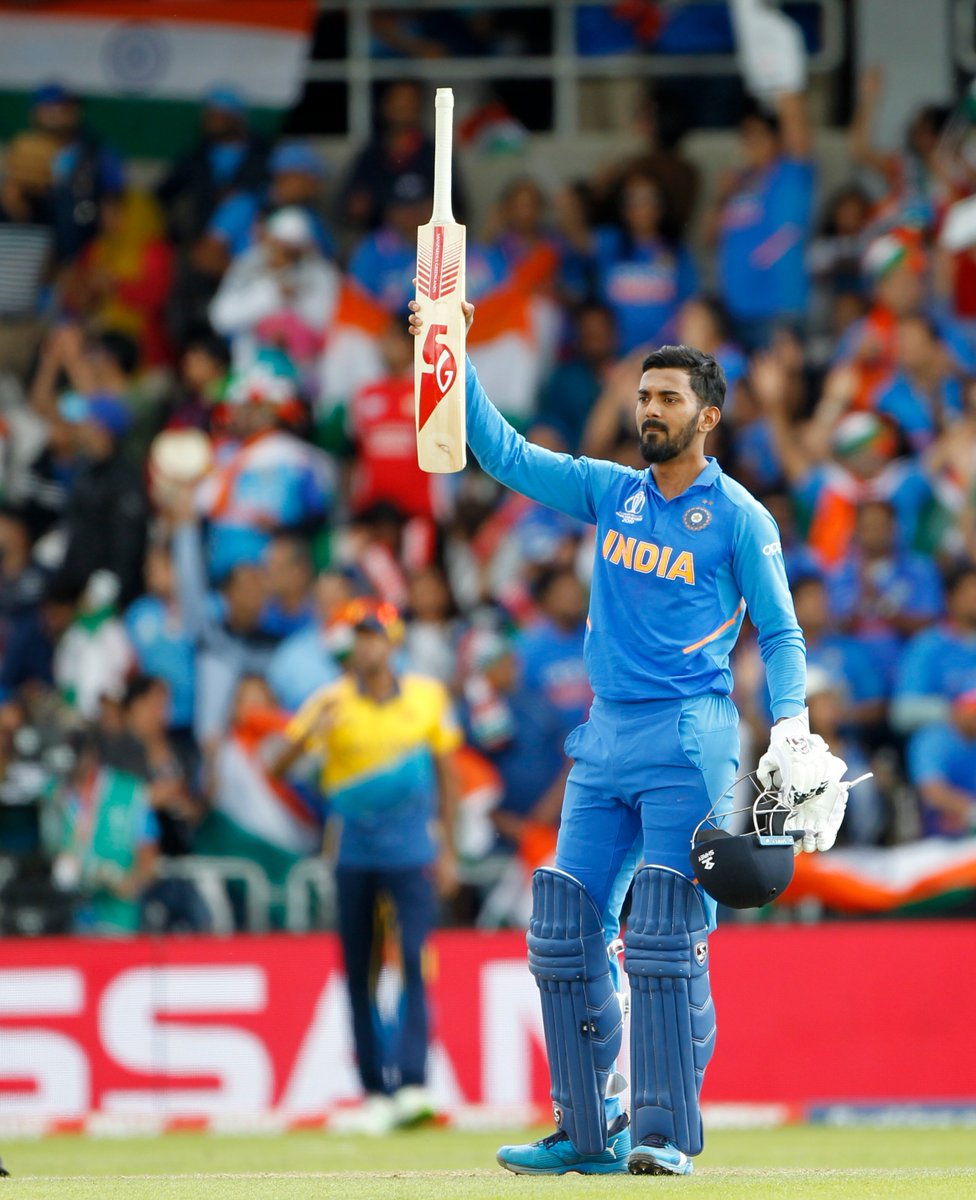 India had rested Mohammad Shami and included Bhuvneshwar Kumar, who turned out to be very expensive as he finished his quota of 10 overs 73-1. Jasprit Bumrah was once again the most effective Indian bowler with 37-3 in 10 overs.

Sri Lanka were already out of the competition even before today’s match started. With today’s win, India have now occupied the top spot in the points table. If Australia fail to successfully chase South Africa’s total of 325 runs, they will have to settle with the second spot.

If India finish top in the table, they will face New Zealand. Australia will then face hosts England, who are third in the table.