South Africa pulled off a thrilling win in their last match of the World Cup 2019 as they beat the mighty Australians by 10 runs. This despite David Warner and Alex Carey scoring 122 and 85 runs respectively. 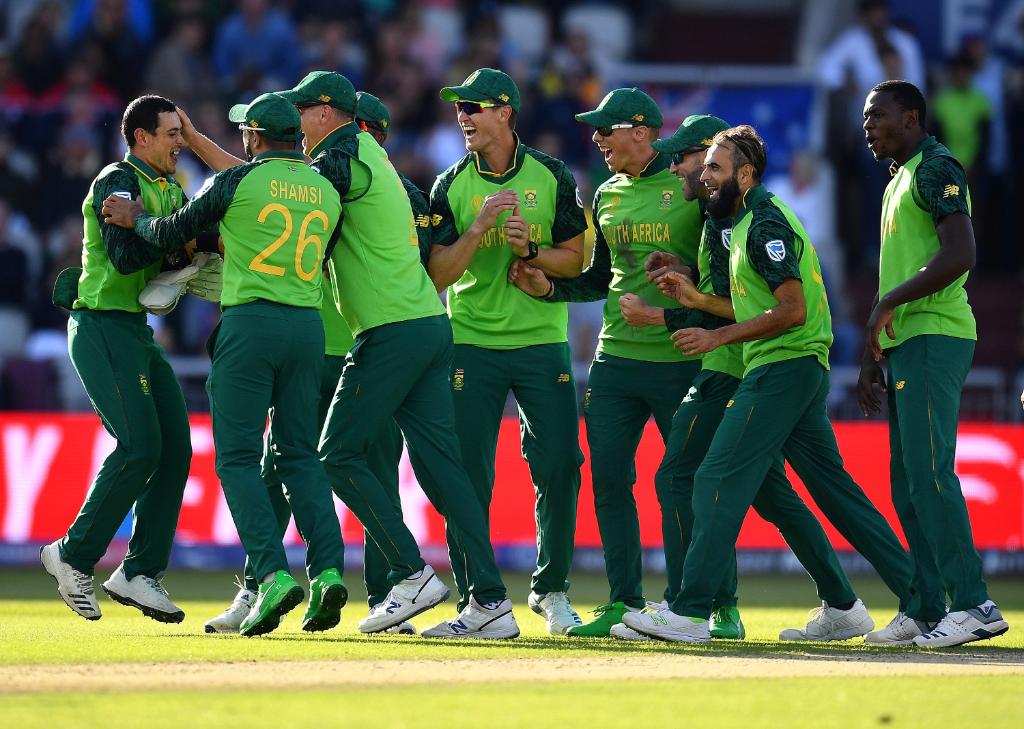 David Warner’s scintillating knock of 122 in 117 balls that included 15 fours and two sixes made him the second highest run-getter of this World Cup, just nine runs behind India’s Rohit Sharma, who’s currently leading with 647 runs in nine matches.

Warner had a mountain to climb after his side were reduced to 119-4 in 19 overs. Together with Alex Carey, Warner added 108 runs while accelerating the team’s run-chase. When he finally fell to Dwaine Pretorius in the 40th over, Australia were 227-5. Soon after Warner’s departure, Carey took control of the Australian innings and began to free hit the South African bowlers all across the ground. But he too fell for 85 in the 46th over, dashing all hopes of a thrilling victory for Australia.

Usman Khawaja, who had retired hurt very early in the innings due to a hamstring injury, replaced Carey. Khawaja did his best to hit as many boundaries as possible but got himself out off Rabada while trying to flick a ball towards fine leg for four.

Mitchell Starc produced a fine cameo as he hit despatched Morris for a six and a four in two consecutive balls. But he too had to head back to the pavilion after scoring a quickfire 16 runs. Rabada finished 3-56 in 10 overs.

Earlier, batting first, South Africa had posted a mammoth total of 325 for six wickets in 50 overs with skipper Faf du Plessis scoring 100 while Rassie van der Dussen making 94. Together they shared a 151-run stand. South Africa are already eliminated from the competition.

With today’s results, Australia will now have to settle with the second spot and face England in the semi-final. India, who beat Sri Lanka by seven wickets earlier in the day, have topped the table and will face New Zealand in the second semi-final.

South Africa were already knocked out of the competition and will head back home tomorrow.