England skipper Joe Root played a gutsy knock on Saturday to keep his side’s Ashes hopes alive at the Headingley cricket ground. At the end of the third day’s play, England were 156-3 with Root batting at 75. Root and Joe Denly, who got out for 50, added 126 runs for the third wicket. 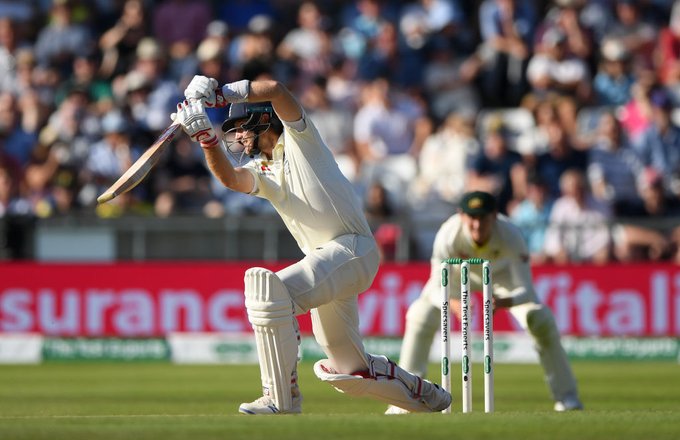 This was after Australia were bowled out for 246 runs, taking their overall lead to 358. Once again, Marnus Labuschagne was the top-scorer for Australia as he played another impressive knock of 80 runs.He was the top-scorer with 74 runs in the first innings too. England now need 359 runs to win the Test match.

Speaking to BBC, Denly said, “The 67 wasn’t good enough but it’s about showing character and fight in this second innings. We believe. If we get one or two more partnerships tomorrow, we’re in with a real shout. I rate our chances very highly – there are not too many demons in the pitch.”

Labuschagne, for his part, said, “We have got to stick to our process, shut that scoreboard down and challenge both edges of the bat – ball in, ball out. If we do that I’ve no doubt we will win the match.”

England now need to score 203 runs in the next two days with their seven wickets remaining. Giving company to Root at the crease is the centurion of the last Test match, Ben Stokes, who was batting at 2 after facing 49 deliveries.

England were all out for 67 in their first innings with only Denly being able to reach the double-digit mark.