Joe Root has announced his decision to step down as the Test captain of the England cricket team following a series defeat in West Indies recently. Root had earlier said that he wanted to stay as captain but now feels the time ‘is right.’ 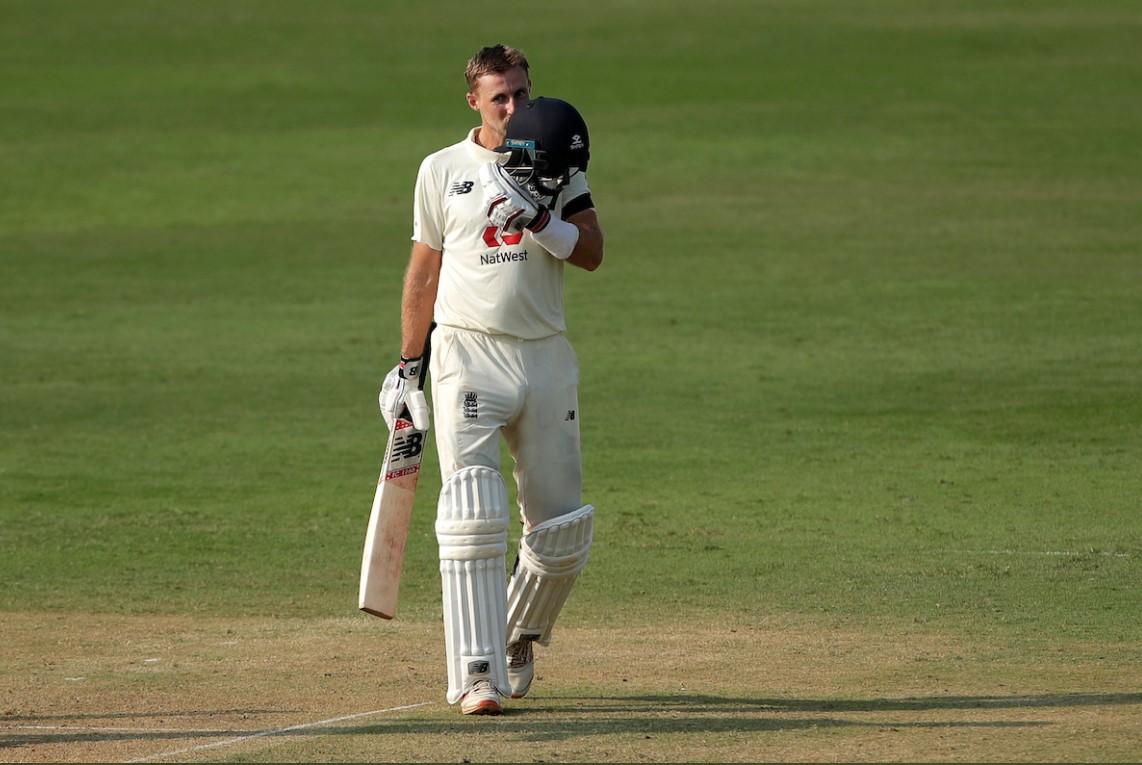 He said, “It has been the most challenging decision I have had to make in my career – but having discussed this with my family and those closest to me, I know the timing is right.

The charismatic cricketer said that he would always look back at his captaincy with ‘enormous pride.’ “I am immensely proud to have captained my country and will look back on the past five years with enormous pride. It has been an honour to have done the job and to have been a custodian of what is the pinnacle of English cricket,” Root said.

Root, who became the captain of the England Test team in 2017 after Sir Alastair Cook retired from the game, went on to create a new record both in terms of the highest number of matches and wins as captain.

He said, “I have loved leading my country, but recently it’s hit home how much of a toll it has taken on me and the impact it has had on me away from the game.”

As England captain Root scored a record 14 centuries and a total of 5,295, the most by any English captain.

England lost the Ashes last year 0-4 in Australia before suffering another humiliating defeat in West Indies this year.