India on Sunday defeated Sri Lanka in the first Test of the series in Mohali by an innings and 222 runs as the match ended on the third day. 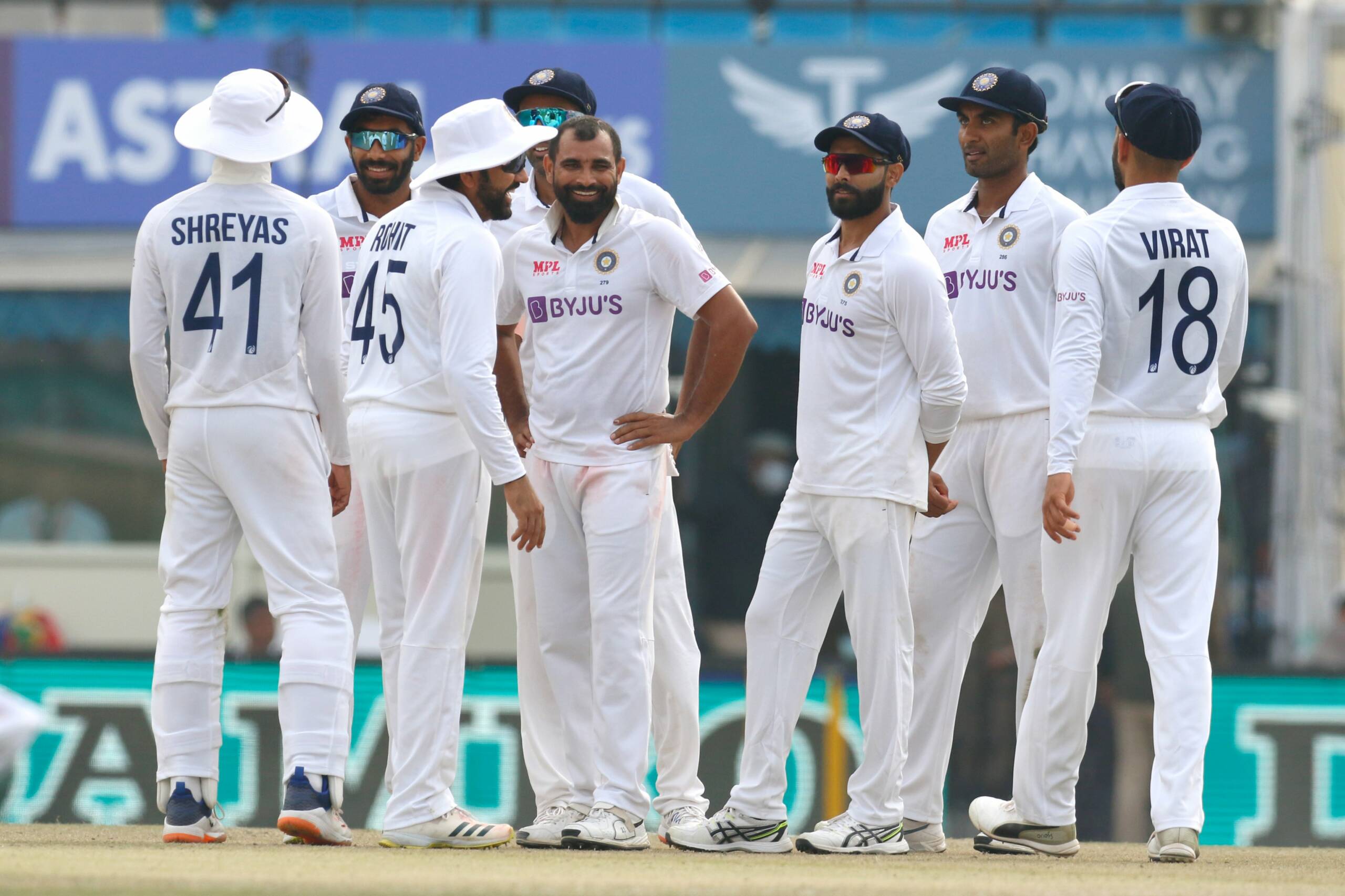 India had declared their innings at 574-8 with Ravindra Jadeja playing the best Test knock of his life as he surpassed Kapil Dev’s record. Kapil had scored 163 in the Kanpur Test, also against Sri Lanka, in 1986 while coming to bat at number 7. Jadeja went on to score 175 not out while batting at number 7 in Mohali.

Reacting to his performance, Jadeja said after the match, “I would say this is my lucky ground, whenever I come here I get positive vibes. I was looking to build a partnership with Rishabh, give him the strike and enjoy his batting from the other end. To be honest I don’t know about any stat.

“Feeling very good, happy to score runs and pick wickets for the team. Obviously, as a player, you boost your confidence with such a performance. I have not done anything differently, just played to my strengths. I haven’t played with the SG pink ball, so it is going to be different and I will practice for a couple of days, hopefully it comes good.”

In response, Sri Lanka were all out for 174 in their first innings prompting India to force the visitors to follow on. However, Sri Lankan batsmen failed to redeem themselves even in the second innings as they were bowled out for 178.

Jadeja picked up nine wickets in the match, while Ravichandran Ashwin went past Kapil Dev’s 434 Test wickets to become the second-highest wicket-taker after Anil Kumble.

Indian skipper Rohit Sharma said, “It was a good start, it was a great game of cricket from our perspective. We ticked all the boxes we wanted to. To be honest I didn’t think it is going to be that kind of a Test match that would get over in three days. It was a good batting pitch, there was some turn and some assistance for the seamers as well. A lot of credit to the guys, they bowled very well in tandem, kept the pressure, and never made it easier for the Sri Lanka batsmen.

“We just ensured we applied pressure from both ends. The highlight of the game was Jadeja. There was a question of whether to declare or not, it was the team’s decision, Jadeja’s decision to put them in, and shows how selfless he is. It will be our third pink-ball Test we will be playing at home and not many have played, it will be a challenge. Let’s see what kind of pitch we are playing and then take it from there.”

Sri Lanka skipper Dimuth Karunaratne said, “We never thought it would finish by day three. The batters need to put their hands up and bat longer innings. When you are playing against India you have to capitalize on the starts, once you get in you have to score big. We were too defensive or too aggressive with the bat, need to get a balance between both by rotating the strike and that’s how you play big innings. As a batting unit, we have to put our hands up and score big. We did well for the first two sessions but could not execute when the ball got old and those are things we need to work on.”

Jadeja was declared Player Of The Match for his all-round performance.