The 15th edition of the Indian Premier League is starting today with Chennai Super Kings facing Shah Rukh Khan’s Kolkata Knight Riders in the first match. This year’s IPL is different in many ways as Tata Group becomes the official sponsor of the cricketing extravaganza. This is also the first time that Mahendra Singh Dhoni will not be seen in a skipper’s role as he passes the baton of captaincy to Ravindra Jadeja. This has prompted many to speculate that the former India captain may announce his retirement midway through the IPL season. This year’s two more teams namely Gujarat Titans and Lucknow Super Giants will also be seen in action. Meanwhile, fans have been thanking Ratan Tata ahead of the start of the new season. 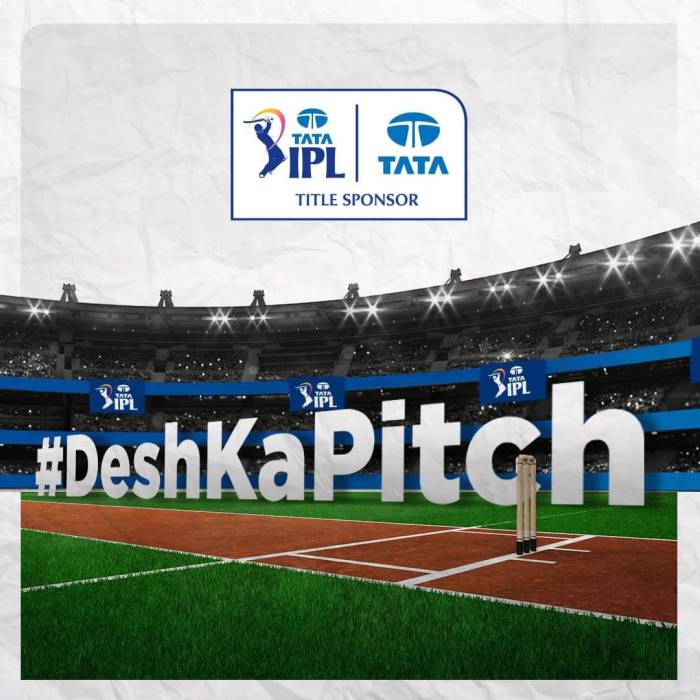 Tata Group on Saturday shared its excitement for its association with the IPL as it wrote on Twitter, “Desh ka spirit. Desh ka enthusiasm. #DeshKaPitch. Over the years, we’ve fostered and nurtured India’s zeal for sports. And today, we’re thrilled to be the title sponsor for desh ka sabse exciting game – the TATA IPL.”

This prompted many to thank Tata Sons chairman Ratan Tata as one wrote, “Proud to be an indian@Ratan tata sir.” Another commented, “Thank you Tatagroup.” “Awesome Ratan Tata, “commented another user.

Earlier, fans had taken a brutal dig at Reliance owner and India’s richest businessman, Mukesh Ambani, after Tata Group won the rights to become the title sponsor of the IPL.

Last year’s IPL had to be staged in two stages in India and the UAE. The first stage of the competition had to be called off midway following the outbreak of the pandemic. Dhoni’s CSK had defeated Shah Rukh Khan’s KKR to lift the 2021 edition of the IPL for the fourth time.