England on Wednesday defeated New Zealand by 119 runs to secure a berth in the semi-final of the cricket World Cup, hosted by England and Wales. 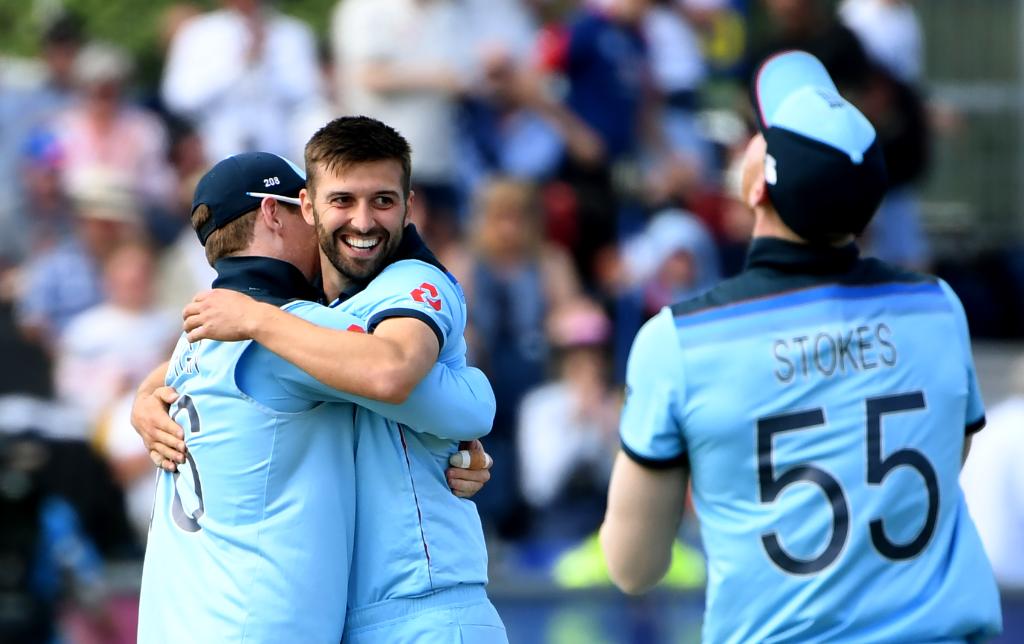 With today’s victory, England has secured a place in the last four of the World Cup for the first time since 1992, when the global competition was held in Australia and New Zealand.

Once again, Jonny Bairstow was the key architect of the English victory against New Zealand as he became the first English batsman to score two consecutive centuries in the World Cup. His 106 was also instrumental in taking the English total to 305-8.

Also giving Bairstow good company at the crease was Jason Roy as the two shared a 123-run stand for the first wicket. Given a scintillating start by Bairstow and Roy, the English middle-order failed to capitalise on their foundation and suffered a collapse of sorts. This resulted in England losing the grip of their innings from 194-1 to 305-8.

Bairstow was declared Man Of The Match for his magnificent century.

New Zealand were never in the contention when they started their chase. Required to score more than six runs an over, the Kiwis were reduced to 15-2 in the first five overs. They continued to lose wickets at a regular interval with only Tom Latham, the Kiwi wicket-keeper, being able to put up some resistance. He departed after scoring 57 runs, the highest scorer for New Zealand.

Barring Adil Rashid, all English bowlers were impressive with their line and length and did not give much room to Kiwi batsmen to score freely. Their splendid fielding resulted in two run-outs including one by Rashid, who sent the danger man Ross Taylor back to pavilion.

New Zealand are now fourth in the points table with 11 points. They will have to wait until 5 July, when Pakistan play Bangladesh to know if they have made it to the last four. Pakistan have 9 points while Bangladesh are already out of the World Cup. A victory over Bangladesh will bring Pakistan at par with New Zealand with 11 points. Everything will then be decided by the net run rate.

As things stand, Australia will take on New Zealand at Old Trafford in Manchester on 9 July. On 11 July, India and England will lock horns at Edgbaston in Birmingham in the second semi-final. This could, however, change depending upon the outcome of the India-Australia match.

To qualify, Pakistan must:

Incidentally. The biggest ODI win in history was by 290 runs.

Former England captain Michael Vaughan told BBC, “They have done it in fine style, the performance against India you felt would give them confidence and they have blown away the Kiwis. I think the tosses have been important and they looked like the England side we have seen for the last four years. They have to get away from the bubble of the World Cup now and try and box up what they have done in the last couple of games.”

Talking about his innings, Bairstow said, “I am really pleased. We knew these two games were must win to give ourselves the best opportunity of reaching the semi-final. We knew the performances in the last couple of games weren’t up to scratch. To play the way we have and hopefully keep it going into the semis is pleasing.