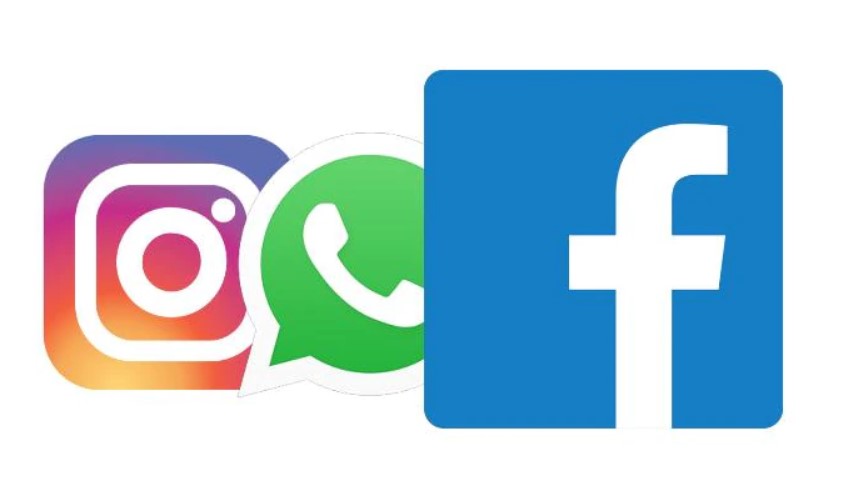 As for WhatsApp, while text messages could be exchanged, users encountered problems in sending or receiving images and videos.

Users took to Facebook’s rival platform Twitter to share their ‘woes.’ Hashtags such as #InstagramDown, #FacebookDown and #WhatsAppDown became top international trends on Twitter in no time.

Who else came to Twitter just to confirm WhatsApp is down? ???#whatsappdown pic.twitter.com/z5zsHEQHtm

Me refreshing Instagram for the 176th time and then turning my WiFi on and off just to find out it’s down AGAIN #instagramdown pic.twitter.com/baQtBfTzj7

Last time all three platforms owned by Facebook were down was in March this year. The company had blamed the server for the outage that lasted several hours.