Former West Indian great Michael Holding has delivered an incredibly powerful message on racism amidst a global debate on the Black Lives Matter campaign. Speaking to British broadcaster Sky Sports ahead of the first Test match between England and West Indies, the 66-year-old cricketer-turned-commentator said that the ‘dehumanisation of black race’ began a long ago. 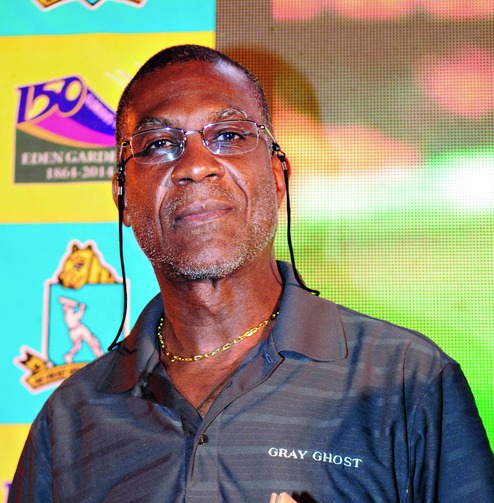 He said, “…What people need to understand that these things stem from a hundred years ago.. The dehumanisation of black race is where it started and people will tell you that’s a long time ago, get over it. No, you don’t get over things like that and the society has not gotten over something like that.”

Holding said that people had been brainwashed by an education system that portrayed the black race negatively and refused to acknowledge its contribution to humanity’s advancement. He said, “Think about religion … Look at Jesus Christ, the image that they give of him: pale skin, blond hair, blue eyes. Where Jesus came from, who in that part of the world looks that way but again this is brainwashing to show this is what perfection is.

Referring to a recent incident in New York where a white woman, Amy Cooper, called the police on a black bird-watcher, the former West Indian great said that her actions were based on established prejudices.

“If she did not have in her DNA the thought process that she was white, this man is black. ‘If I call a police officer, nine times out of ten, it’s going to be white. He will consider me right immediately. The black man will have to prove he’s not guilty. By the time he (the black man) proves he is not guilty he might be dead. She (the white woman) had that thing in her mind from day one. That’s why she said and did what she did,” Holding added.

Holding was in no mood to stop as he continued, “They keep telling me there is nothing called white privilege, give me a break, I haven’t seen white people go into a store and being followed. A black man walks in, and someone is following him everywhere he goes, that is basic white privilege.

“Whether that white person ends up robbing the place or not, he is not being thought in that way, and things like that have to change.”

Talking about how the achievements of black people have been ignored over the years, Holding said: “…everybody knows Thomas Edison invented the light bulb with a paper filament, can you tell me who invented the filament that makes these lights shine throughout? Nobody knows because he was a black man, it was not taught in schools.

“Lewis Latimer invented the carbon filament, who knows that. Everything should be taught. I was never taught anything good about black people and you cannot have a society that is brought up like that, both black and white, that only teach what is convenient.”

While light bulb was discovered by Edison but Latimer invented the carbon filament which was used to create longer-lasting bulbs.

“Until we educate the entire human race, this thing will not stop.”

On Wednesday, both English and West Indian cricketers paused in silence to remember those, who died of coronavirus, before taking a knee in a powerful gesture of support for the Black Lives Matter movement.

England were 35-1 at the end of the first day’s play in a rain-interrupted match.