Veteran actor-comedian Syed Ishtiaq Ahmed Jafri popularly known as Jagdeep has died in Mumbai at the age of 81. He was best known for his iconic role as Soorma Bhopali in Sholay starring Amitabh Bachchan, Dharmendra, Amjad Khan, Hema Malini and Jaya Bachchan. 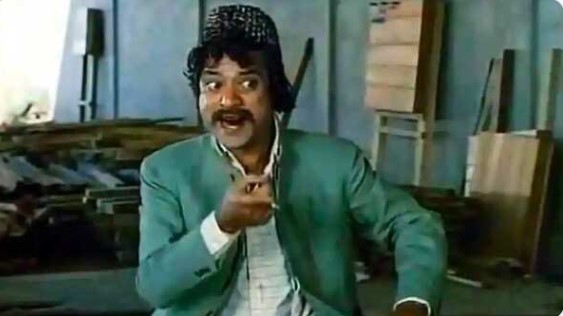 The legendary actor, who’s survived by sons Jaaved Jaaferi and Naved Jaaferi, died at his residence in Mumbai.

“He passed away at 8.30 pm at his residence in Bandra. He was not keeping well due to age related issues,” producer Mehmood Ali, a close family friend, was quoted by news agency PTI.

No sooner did the news of his death emerge, Twitterati began to pay their tributes to Soorma Bhopali on the microblogging site Twitter.

RIP Soorma Bhopali. In a career spanning several decades, Jagdeep did many fine roles but will be best remembered by the character he played in Sholay. Deep condolences to Javed Jaffrey and family.. RIP..

Extremely sorry for your untimely loss @jaavedjaaferi, @NavedJafri_BOO and family. Jagdeep ji was a legendary comedian and left smiles on million faces. So Long our Soorma Bhopali ????. Om Shanti ?? pic.twitter.com/5f5rJto1QO

He is the 5th bollywood icon to have died in under 3 months after Rishi Kapoor, Irrfan Khan, Sushant Singh Rajput & Saroj Khan.

Jagdeep acted in nearly 400 films but it is his role as Soorma Bhopali in 1975 film Sholay that left an ever-lasting imprint on people’s memory.