Chelsea were crowned new champions of Europe after the team from London defeated Manchester City 1-0 in the Champions League final in Porto. 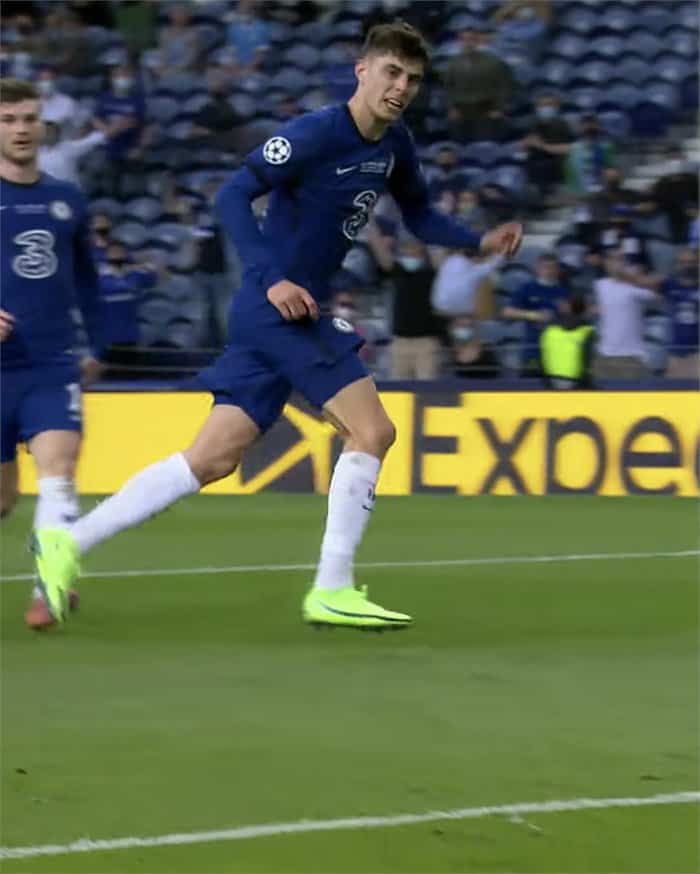 Kai Havertz scored the winner in the 42nd minute of the match and the remained the difference between the two sides. Havertz was rightly hugged by every single member of the Chelsea staff and team after the final whistle.

Chelsea defeating the English Premier League Champions in the biggest match of the Champions League assumed significance given that the team were struggling in all competitions under Frank Lampard.

Thomas Tuchel was brought in to manage the team midway through the season and the German coach’s arrival caused the much-needed turnaround as Chelsea went on to scale new heights under him.

Chelsea finished fourth in the Premier League, reached the final of the FA Cup and won the biggest trophy of Europe under Tuchel.

On Saturday, Chelsea were by far the better team as they dominated the game.