Social media platform Twitter has exploded with a meme fest after the Indian cricket board announced that the remaining matches of the IPL would be held in the UAE. 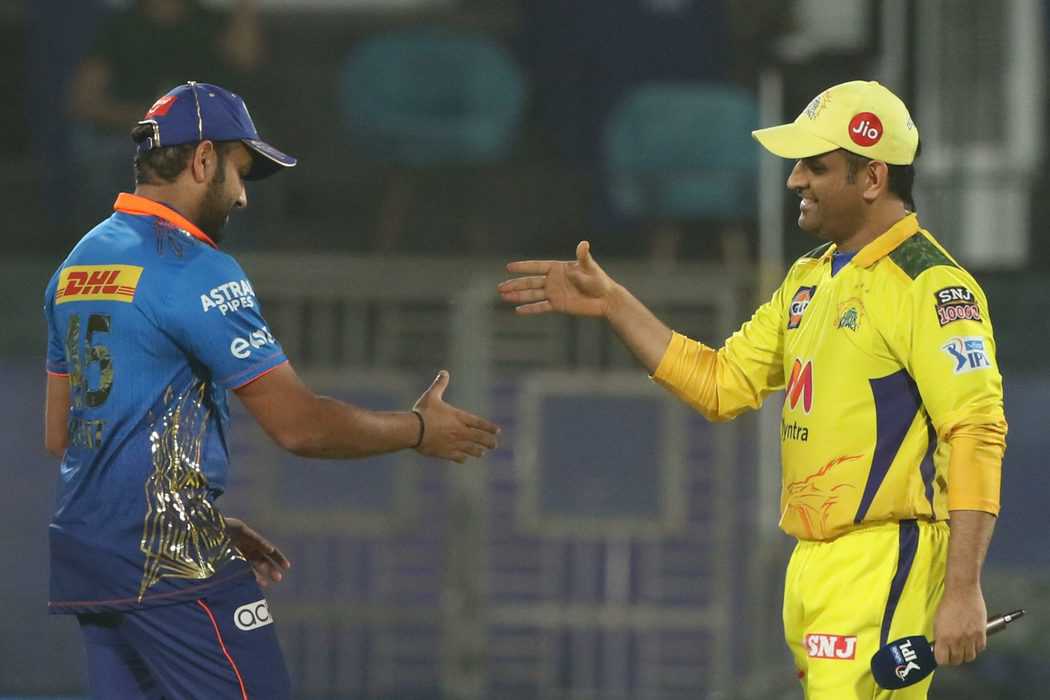 The statement by the BCCI said, “The Board of Control for Cricket in India (BCCI) on Saturday announced to complete the remaining matches of VIVO Indian Premier League 2021 season in the United Arab Emirates (U.A.E) considering the monsoon season in India in the months of September-October this year.”

The decision, according to the BCCI, was taken at a Special General Meeting (SGM) held virtually, where members unanimously agreed to resume IPL.

The BCCI SGM further authorised the Office Bearers to seek an extension of time from the ICC to take an appropriate call on the hosting of ICC T20 World Cup 2021.

Remaining matches of ipl will be held in UAE #IPLinUAE #ipl2021 #VIVOIPL pic.twitter.com/OfMbDS3hdk

IPL has been moved to UAE for this season
IPL fans: pic.twitter.com/G02Lyux08B

The BCCI had decided to suspend the IPL midway through the competition on 4 May after several players belonging to various teams tested positive triggering their match against Royal Challengers Bangalore to be rescheduled.

All foreign players had to return to their respective countries. While English cricketers namely Moeen Ali, Sam Curran, Tom Curran, Chris Woakes, Sam Billings, Jason Roy, Jonny Bairstow and Jos Buttler had to spend mandatory 10-day quarantine in England in a government-approved hotel, the Australian cricketers and other officials had to return to their country via the Maldives their government had banned the entry from India in light of the deadly pandemic.