The England and Wales Cricket Board has named Ben Stokes as the new captain of the England Test team. Stokes will replace Joe Root, who stepped down from his post earlier this month. 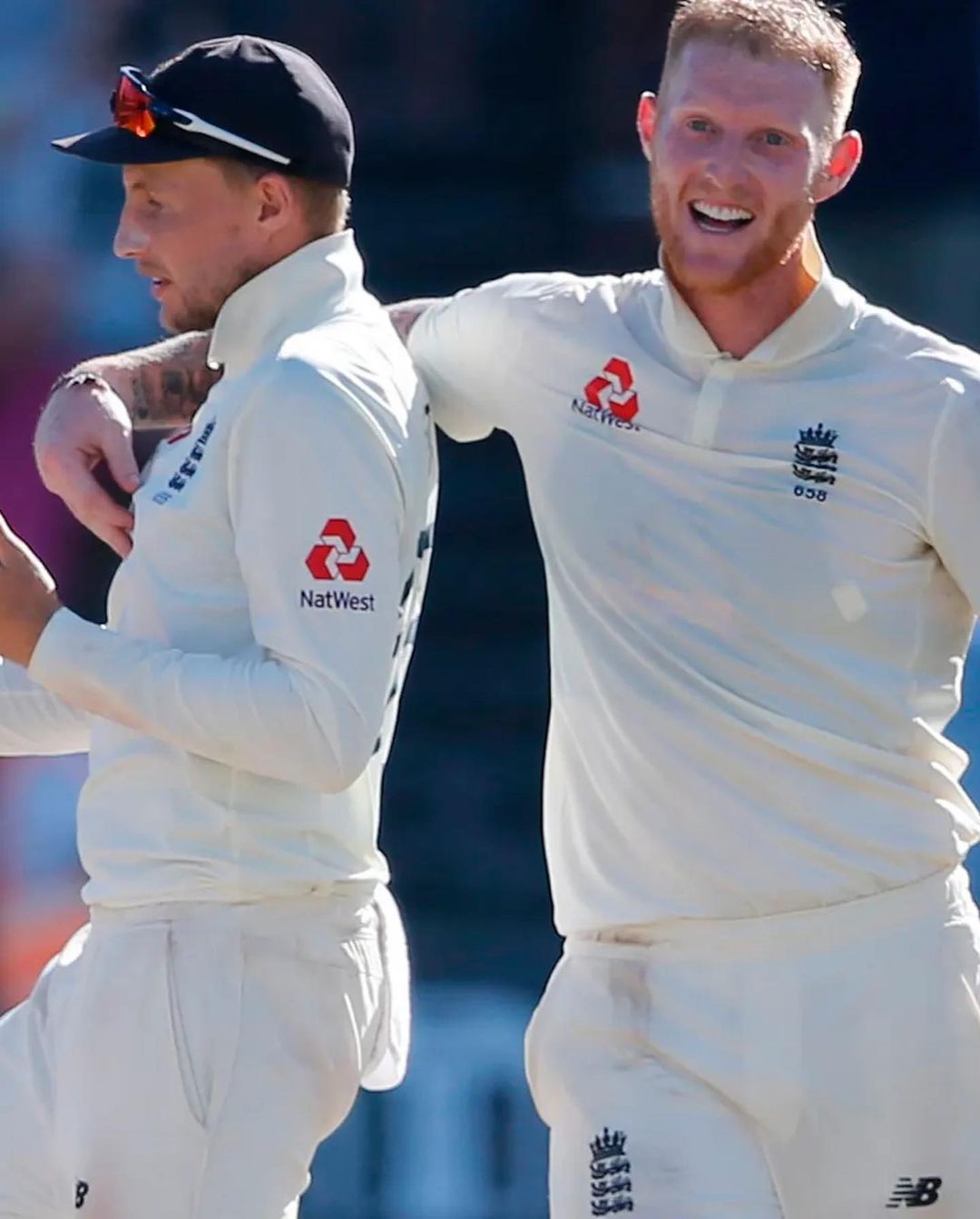 Reacting to his appointment, Stokes said that he was ‘honoured to be given the chance to lead the England Test team.’ The famous English all-rounder added, “This is a real privilege, and I’m excited about getting started this summer.”

Stokes was one of the first cricketers to pay tributes to Root’s captaincy after the latter stepped down from his post. Stokes had taken to Instagram to share a series of throwback photos of himself with Root as he wrote, “Been a great ride with you my friend. Watching one of my great mates lead us all out on to the field was a privilege.”

He had added, “You have given everything to English cricket and we all want to say thank you for your sacrifices and hard work.”

The decision to appoint Stokes as the successor of Root was taken by the newly-appointed Managing Director of the ECB, Rob Key. explaining his decision, Key said, “I had no hesitation in offering the role of Test captain to Ben.”

The BBC quoted the new ECB Managing Director as saying, “He epitomises the mentality and approach we want to take this team forward into the next era of red-ball cricket.

“I am delighted that he has accepted, and he is ready for the added responsibility and the honour. He thoroughly deserves the opportunity.”

Root, who became the captain of the England Test team in 2017 after Sir Alastair Cook stepped down from his post, went on to create a new record both in terms of the highest number of matches and wins as captain.