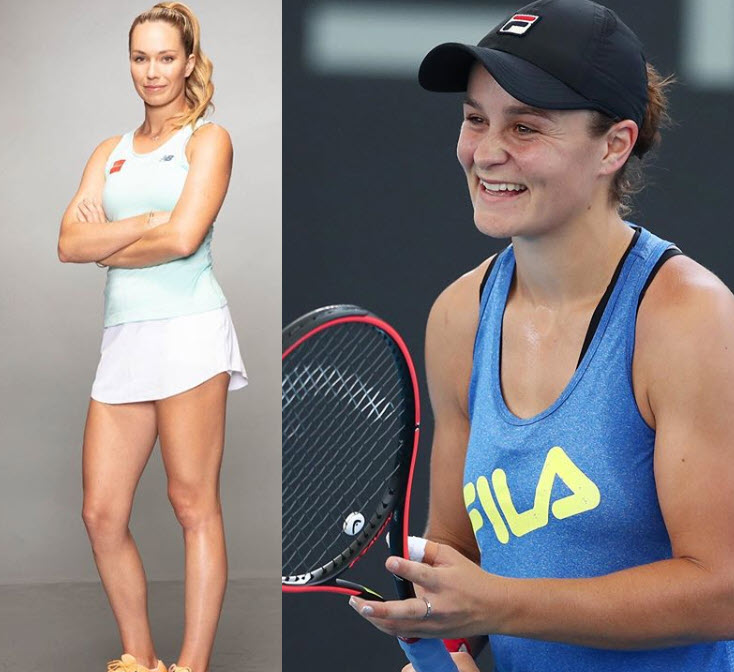 The 25-year-old Aussie star said after the match, “It’s just unreal – as an Aussie, we are spoiled that we are a Grand Slam nation, and now we have a chance to play for a title.”

She added, “I’m just happy that I get to play my best tennis here. I enjoy it, I’ve done well before and now we have a chance to play for a title.”

“I’m just happy I get to play my best tennis here.”

As for Collins, this is her first-ever Grand Slam final. Recalling how her father took her around as a child to ensure that she had access to the best tennis resources, Collins said, “It feels amazing to reach my first Grand Slam final. It has been such a journey, it doesn’t happen overnight.”

The 28-year-old player added, “Along with all the health concerns, I couldn’t be happier.”