Maharashtra Chief Minister Uddhav Thackeray on Wednesday resigned from his post immediately after the Supreme Court refused to stay the floor test scheduled for Thursday as directed by Governor Bhagat Singh Koshyari. 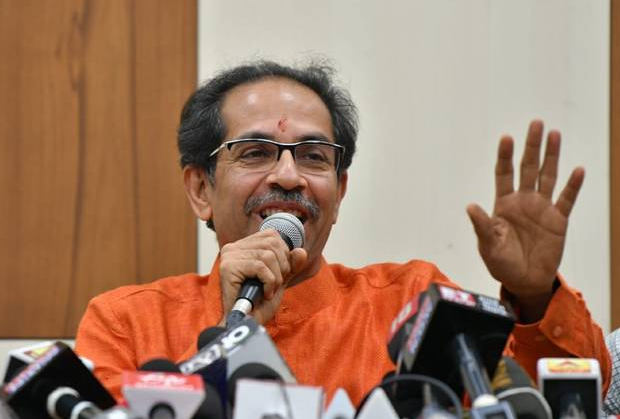 In an online address, Thackeray said that he respected the Supreme Court’s order and that ‘democracy must be followed.’

“I had come (to power) in an unexpected manner and I am going out in a similar fashion. I am not going away forever, I will be here, and I will once again sit in Shiv Sena Bhawan. I will gather all my people. I am resigning as the CM & as an MLC,” ANI quoted Thackeray as saying.

Rebel Shiv Sena MLA Eknath Shinde has claimed to have the support of 50 MLAs including many independent lawmakers. Rebel MLAs had first camped in Surat in Gujarat, which is a BJP-ruled state. They were later flown to Assam, another BJP-ruled state.

It’s widely suspected that the BJP was behind triggering a mass rebellion within the Shiv Sena in a bid to return to power in Maharashtra.

Elsewhere, the Supreme Court also allowed jailed NCP leaders, Nawab Malik and Anil Deshmukh, to take part in the floor test tomorrow. The court said that since they were in the judicial custody of the Enforcement Directorate, both politicians will be escorted by ED officials to the assembly and brought back after they cast their votes.

However, Thackeray’s resignation has made tomorrow’s floor test meaningless and paved the way for the BJP to form its government in the state.