Immediately after Maharashtra Chief Minister Uddhav Thackeray resigned from his post and submitted his resignation to Governor Bhagat Singh Koshyari, Arnab Goswami became a top trend on the internet. An old video of Republic TV founder dancing to Sukhbir’s Ishq Tera Tadpave song went viral with his fans using the video to describe his current mood. 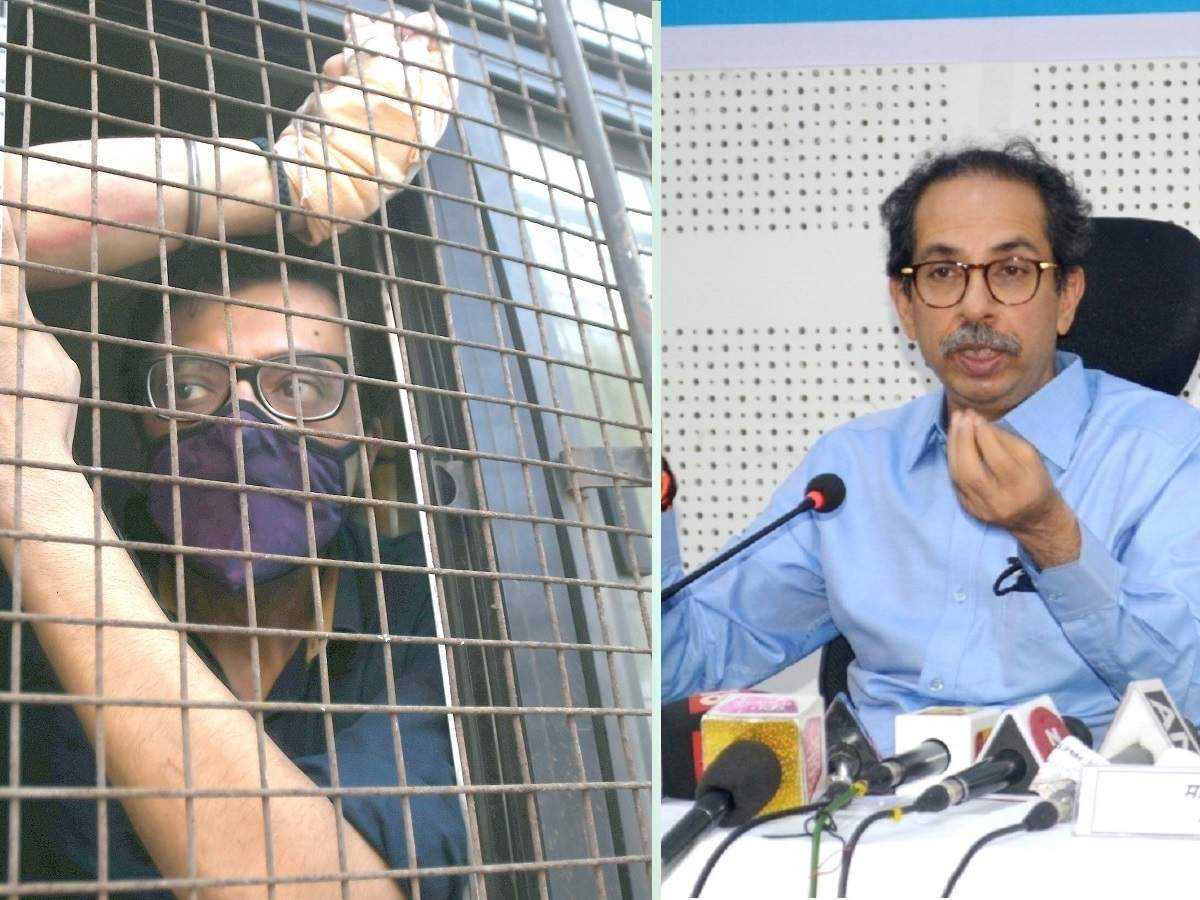 In the viral video, Goswami could be seen shaking a leg to Sukhbir’s popular track along with his wife and other friends.

Goswami had to spend a week in jail in Navi Mumbai after he was arrested in an abetment to suicide case. The Republic TV founder had blamed the Maharashtra government led by Thackeray for being vindictive.

The Thackeray government was reduced to a minority after a sizeable chunk of Shiv Sena MLAs revolted against their own leader and camped themselves in Surat in BJP-ruled Gujarat.

They were later flown to Assam, another BJP-ruled state where more Shiv Sena MLAs joined them. The Assembly Speaker’s move to disqualify some of the rebel MLAs was halted by the Supreme Court. However, the same Supreme Court refused to stop the floor test ordered by Governor Bhagat Singh Koshyari.

Realising that his time was up, Thackeray announced his resignation.

But, the news of his resignation prompted Goswami’s fans to launch a meme fest on social media.

One of the most happiest man today is Arnab Goswami!
Scenes from @republic room today! 😜😁@ranvijaylive#Maharashtra #uddhavout#Devendra_Fadnavis pic.twitter.com/xsbGoxfJTQ

Goswami too mocked Thackeray saying he had run away even before the floor test saying that his decision to resign was ‘the most pathetic way to go.’