Police in India’s national capital say that a local BJP leader was shot dead outside his Delhi home. Identified as Jitu Chaudhary, the 42-year-old BJP leader’s body was found a in a pool of blood in East Delhi. 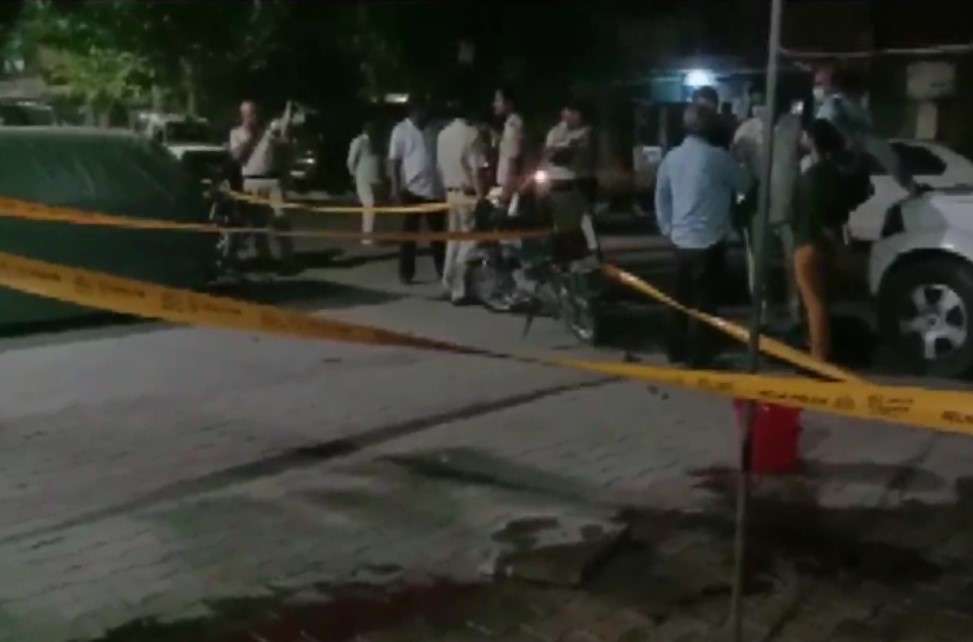 According to a statement by the police, as reported by NDTV, the victim had gunshot wounds on his body.

Chaudhary was immediately rushed to a nearby hospital when doctors declared him dead on arrival.

The victim was a resident of Mayur Vihar Phase 3 in East Delhi. The motive behind the crime is not yet known.