A special Prevention of Money Laundering Act (PMLA) court in Mumbai on Wednesday granted bail to Yes Bank founder Rana Kapoor in a Rs. 300 crore money laundering case. However, Kapoor will have to wait for his release from jail as his pleas for bail in other cases are still pending before the court. 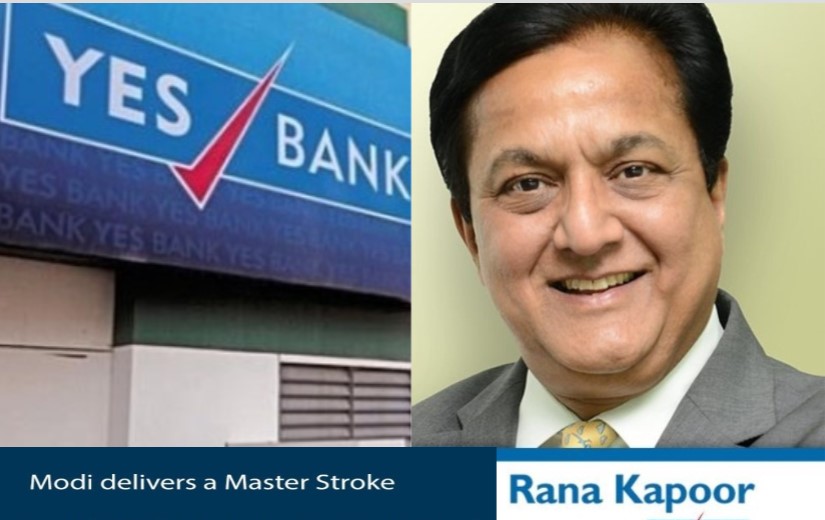 The Delhi High Court on Wednesday sought the response from the Enforcement Directorate on Kapoor’s bail plea in a money laundering case related to the wrongful loss of Rs 466.51 crore to the bank. The matter has now been listed for next hearing on 11 March.

The crisis in Yes Bank came to limelight after the Reserve Bank of India last week formally suspended the bank’s board of directors and issued a moratorium. The RBI also imposed a withdrawal limit of Rs 50,000 for customers having their accounts in Yes Bank. Demands had grown for the arrest of Rana Kapoor, who had famously hailed Prime Minister Narendra Modi’s demonetisation announcement calling it a masterstroke.

The RBI has taken control of the beleaguered bank, while the government-owned State Bank of India has said that it will buy 49 percent stakes in the bank founded by Rana Kapoor before working out its bail-out deal.

The collapse of Yes Bank has brought a fresh spotlight on the Centre’s Narendra Modi government since two other financial institutions namely Dewan Housing and Punjab & Maharashtra Co-operative Bank have already failed in the last one year.