Delhi Chief Minister Arvind Kejriwal has become a butt of public ridicule after the video of Prime Minister Narendra Modi giving AAP chief a public dressing down went viral. Left red-faced, Kejriwal was seen seeking forgiveness from PM Modi for his action, while promising to never repeat this mistake in the future. 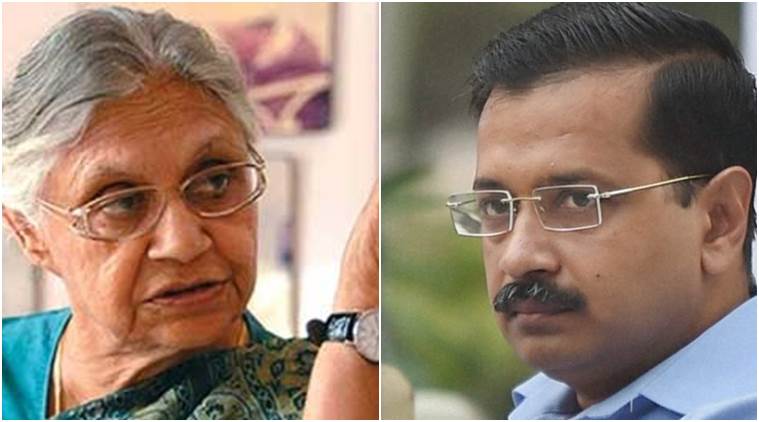 Kejriwal was a part of PM Modi’s closed-door meeting with all CMs on the second wave of the pandemic, but little others know that the AAP chief had secretly struck a deal with a TV channel to transmit his speech LIVE. When PM Modi learnt about Kejriwal’s theatrics, he interrupted the AAP chief’s speech and decided to admonish him.

Modi said, “I want to say one thing. We’ve had an established protocol. But that’s being violated. That a chief minister should LIVE telecast an in-house meeting. This is not appropriate and we should all exercise caution on that front.”

Kejriwal wasn’t expecting this public humiliation and he appeared to freeze on his chair. All he could say was that “Ok sir, I will be careful in the future.”

Realising that he had crossed a line, Kejriwal added, “Sir, I seek forgiveness if I’ve committed a mistake or there has been a fault with my behaviour.”

Kejriwal seeking forgiveness like a school student made him a topic of public ridicule.

Imagine if Sheila Dikshit was the CM of Delhi. Would she have been standing in front of Modi with folded hands pleading helplessness, saying forgive me if I said something wrong?

The fighter that she were, she would have turned the world upside down to protect people of Delhi. pic.twitter.com/bwhCYfKl6G

Can you guys imagine, CM of Delhi highly educated behaving like a kid even not do such !

Finally our PM had to say by pointing @ArvindKejriwal

I suggest to take resignation and show him outdoor ,not deserve for CM position#shameonkejriwal

Kejriwal has had to face plenty of criticism for not doing enough to improve the health infrastructure in Delhi, which was exposed by the second wave of the pandemic. Scores of people are dying everyday in Delhi, but Kejriwal has been absent from public scene.