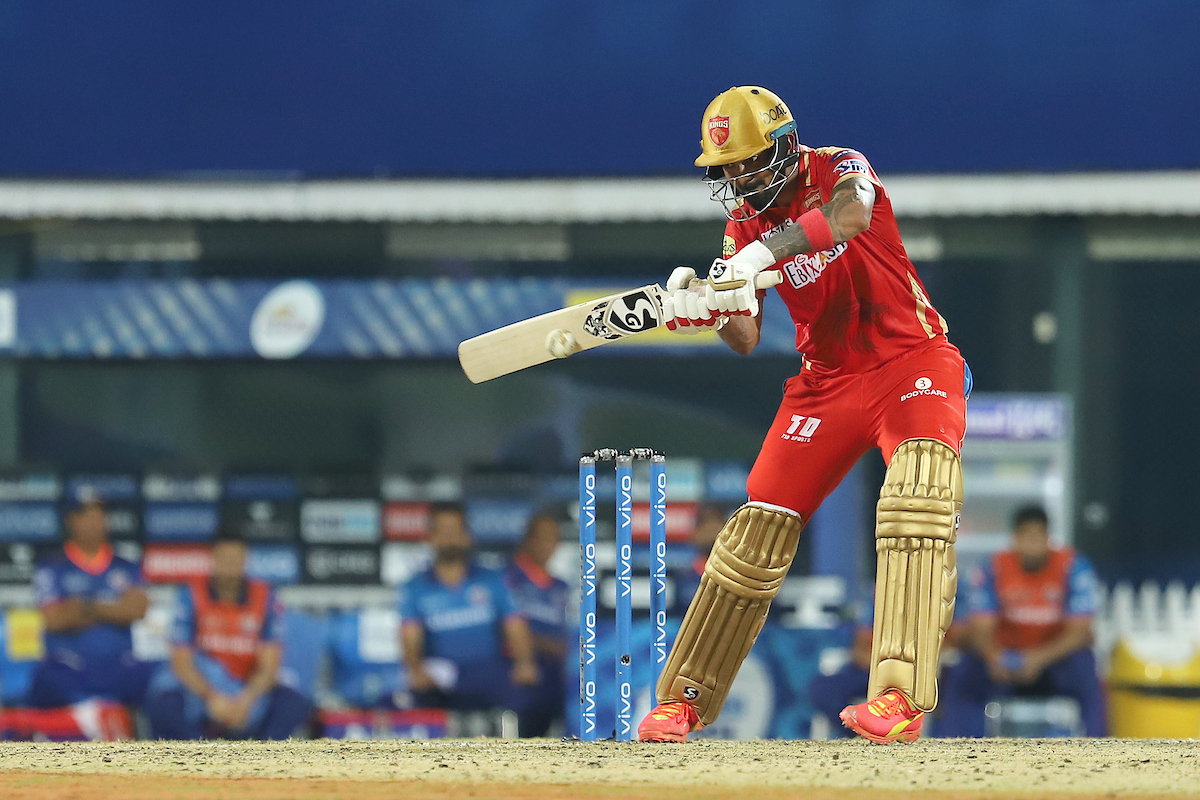 Batting first, Mumbai Indians were restricted to 131-6 in 20 overs with skipper Rohit Sharma emerging as the top scorer. He made 63 in 52 balls with his knock including two sixes and five boundaries. Suryakumar Yadav made 33 runs, while Kieron Pollard contributed with 16 runs. No other Mumbai Indians batsmen was able to reach a double-digit mark.

Punjab Kings achieved the target by losing just one wicket with KL Rahul playing the captain knock of 63 Not Out. Also giving him company was Chris Gayle, who remained unbeaten at 43. They chased the target with 14 balls to spare.

Tonight’s victory by Punjab Kings came as a complete reversal in fortune as they had lost their last match against Sunrisers Hyderabad by the same margin.

Sharma said on his side’s defeat, “Not enough runs, exactly. I still feel it’s not a bad wicket to bat on. You can see how Kings won with nine wickets in hand. If yu get 150-160 you’re always in the game and that is something we’ve failed in the last two games, we need to look at that. We can look at it either way – their bowlers bowled very well in that powerplay. Ishan was trying to hit but couldn’t get it, even myself. We were trying but the wicket was easy.”