Another BJP ally has threatened to leave the National Democratic Alliance over the ongoing protests by farmers across the country against the controversial Farm Laws. Hanuman Beniwal of the Rashtriya Loktantrik Party has sent an ultimatum to Home Minister Amit Shah to immediately withdraw the Farm Laws failing which he will be forced to walk out of the NDA. 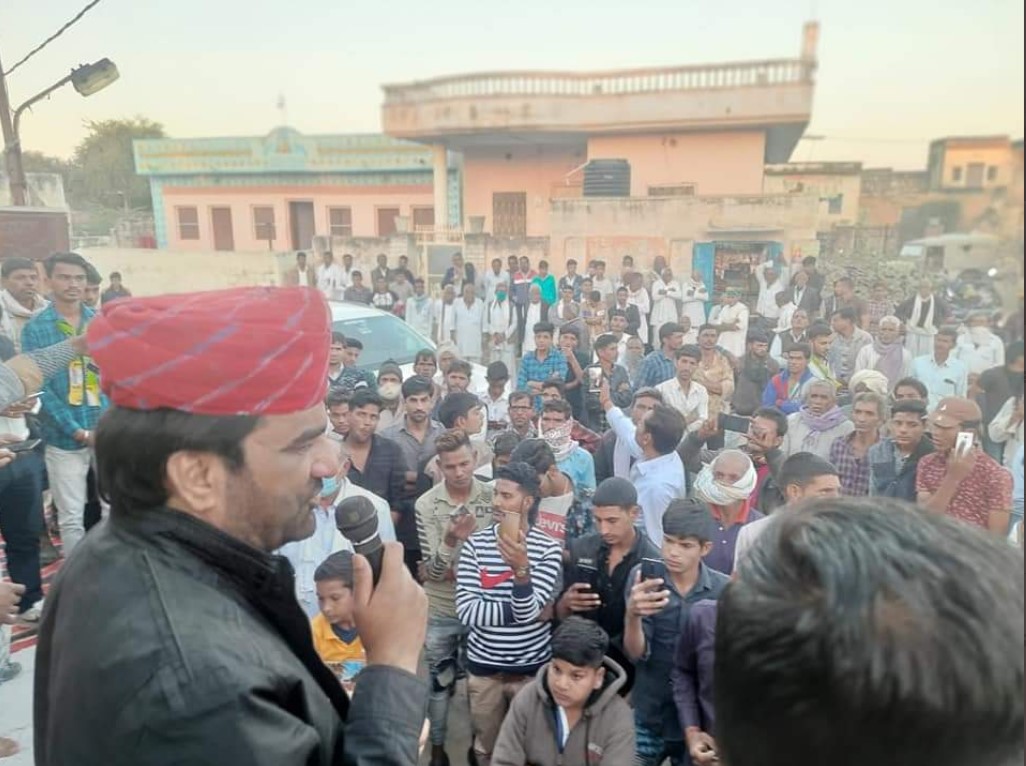 “Shri Amit Shah ji! Three Bills recently brought in relation to agriculture must immediately be withdrawn in light of the sentiments of the movement launched by farmers in the country. Also, implement all recommendations made by the Swaminathan Commission and provide an appropriate place to farmers for talks in Delhi according to their desire,” Beniwal tweeted.

His subsequent tweet read, “The Rashtriya Loktantrik Party is an ally of the NDA, but it draws its strength from farmers and armed forces soldiers. Therefore, if urgent action is not taken, then I will have to reconsider on whether to continue as an NDA ally in the interest of farmers.”

Beniwal’s party had contested the last Lok Sabha polls in alliance with the BJP in Rajasthan. His party has three MLAs in the Rajasthan assembly, while he himself was elected to the Lok Sabha from Nagaur constituency in the last year’s parliamentary polls.

Beniwal had earlier said that he would join protesting farmers in Delhi with lakhs farmers from Rajasthan.

Earlier, the BJP had to face the ire of its ally, the Akali Dal, over the Farm Laws, prompting the latter to quit the NDA. In September, Akali Dal MP and Union Minister Harsimrat Kaur Badal had resigned from the Centre’s Narendra Modi government in protest against what she said were anti-farmer ordinances and legislation. Badal said that she was ‘proud to stand with farmers’ in their protest against the government.

Thousands of farmers have been camping near the Haryana-Delhi border after covering hundreds of kilometers of road journey from Punjab.