In a shocking development, it has emerged that two IndiGo planes came close to mid-air collision immediately after their take-off from the Bengaluru airport on 7 January. What’s even more shocking that the incident was neither logged in any logbook or reported by the Airports Authority of India. 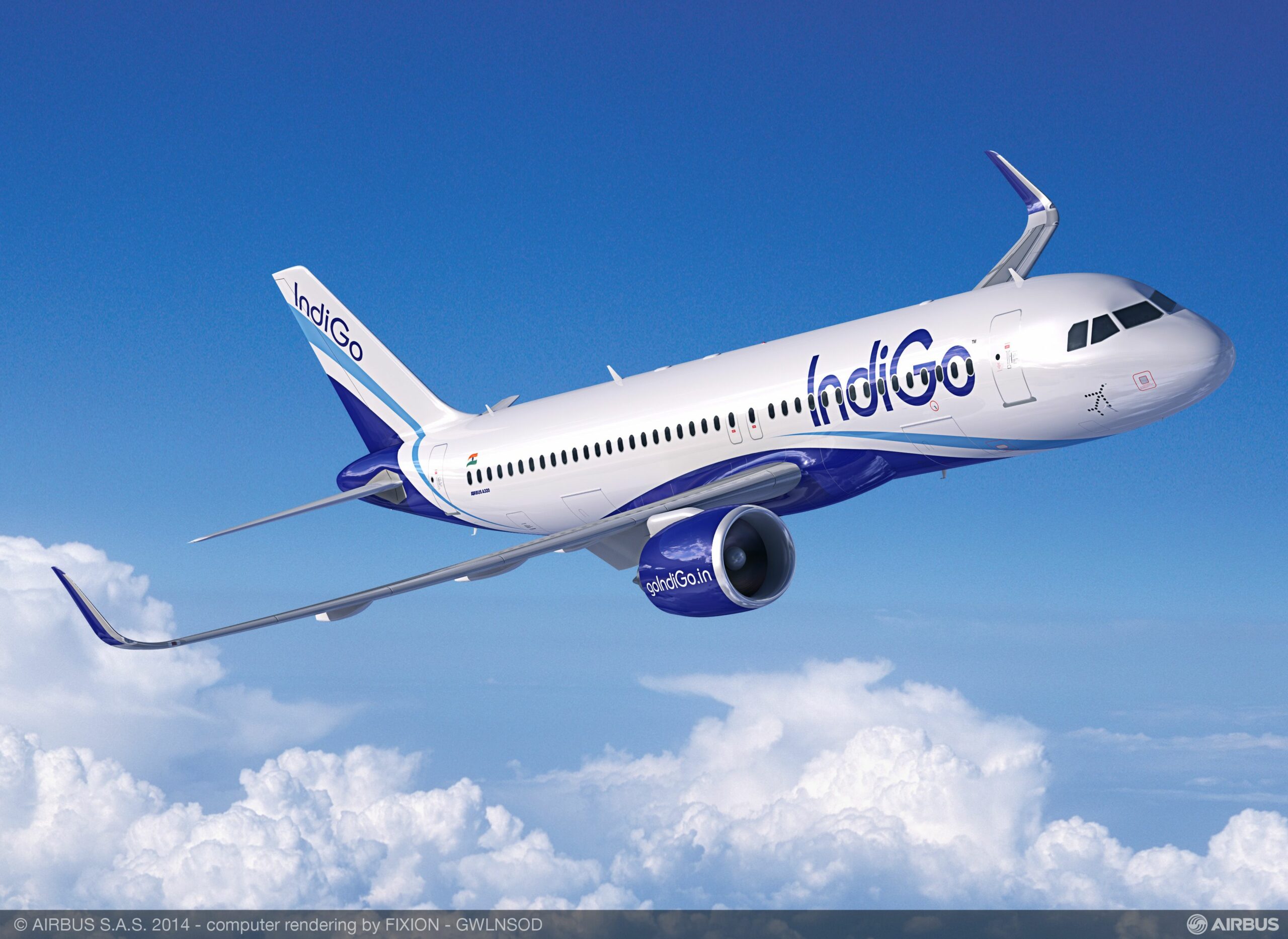 The aviation watchdog DGCA, according to news agency PTI, has threatened to take the ‘strictest action against those found delinquent.’

According to the DGCA, two IndiGo planes that came close to mid-air collision have been identified as 6E455 (Bengaluru to Kolkata) and 6E246 (Bengaluru to Bhubaneswar).

A report by NDTV said that both jetliners were believed to be at an altitude of 3,000 feet when the incident took place.

A preliminary report by the DGCA has found that both planes were allowed to take off simultaneously in the same direction. “As both aircraft after departure were on converging heading i.e. moving towards each other, an approach radar controller gave diverging heading and avoided a mid-air collision,” the report added.

Also Read: Jet Airways’ pilot’s act in Goa was as miraculous as landing the aircraft on water

DGCA chief Arun Kumar said, “Because of this, the two flights were given permission for take-off at the same time from the converging runways. This incident resulted in a situation where the aircraft moving in the same direction were about to collide with each other. A radar controller saw and alerted the aircraft immediately.”

An aviation expert told The New Indian Express that this could have led to disastrous consequences. “The impact can range from mild scratches to the flights to a head-on collision. Many upgraded systems are in place to ensure such incidents never happen but still they occur on and off,” the expert was quoted as saying.