South Africa on Wednesday defeated India by 31 runs in the first One Day International of the bilateral series. 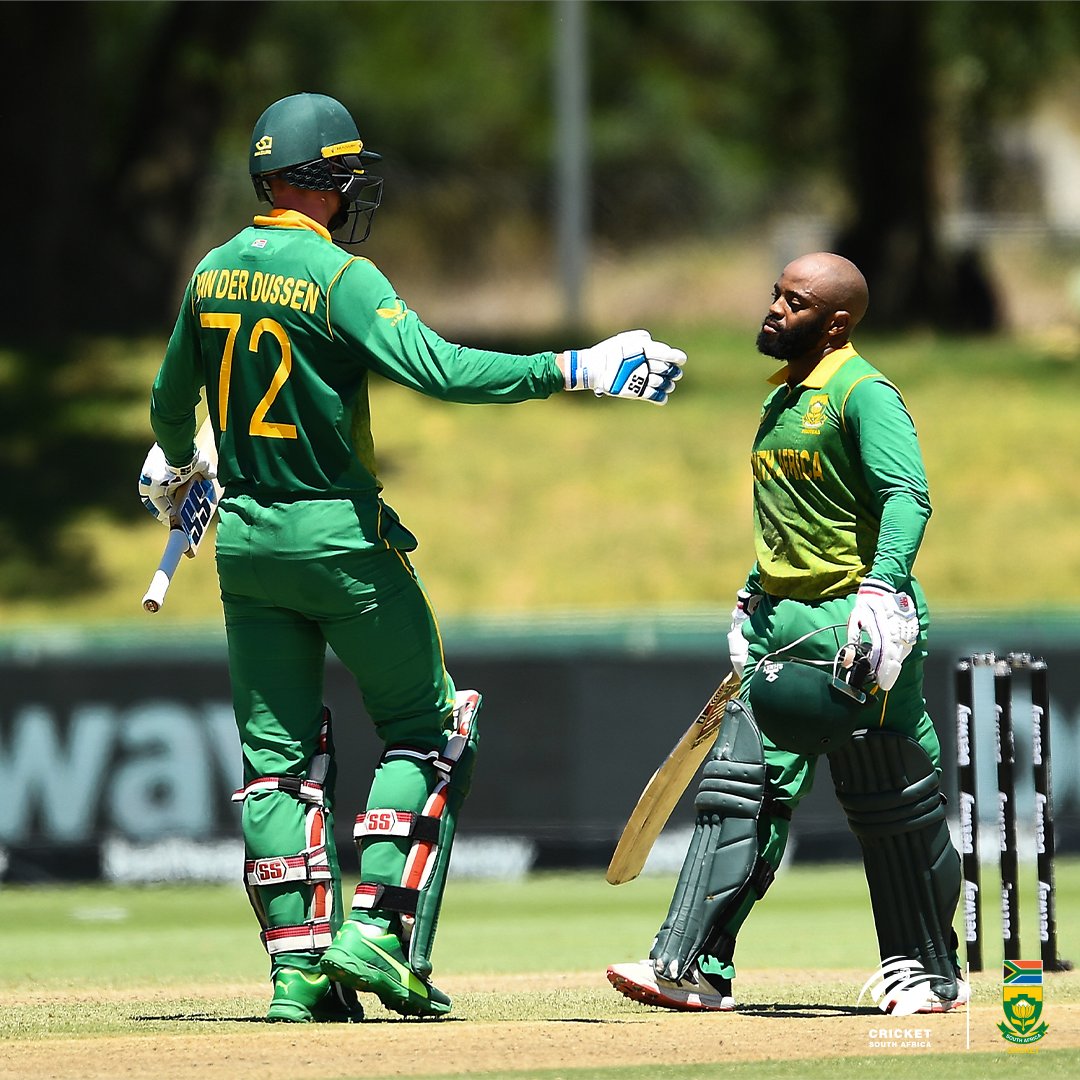 In reply, India finished their innings at 265-8 in 50 overs. The highlight of the Indian batting was half-centuries by Shikhar Dhawan, Shikhar Dhawan and Virat Kohli, who was playing his first ODI after being sacked as the captain of the ODI.

The second ODI of the three-match series will be played at the same ground on 21 January.