The Supreme Court on Monday made scathing observations over the lynchings of innocent people by Hindutva terrorists in the name of protecting cow as it sent a Bajrang Dal terrorist Yogeshraj back to jail. 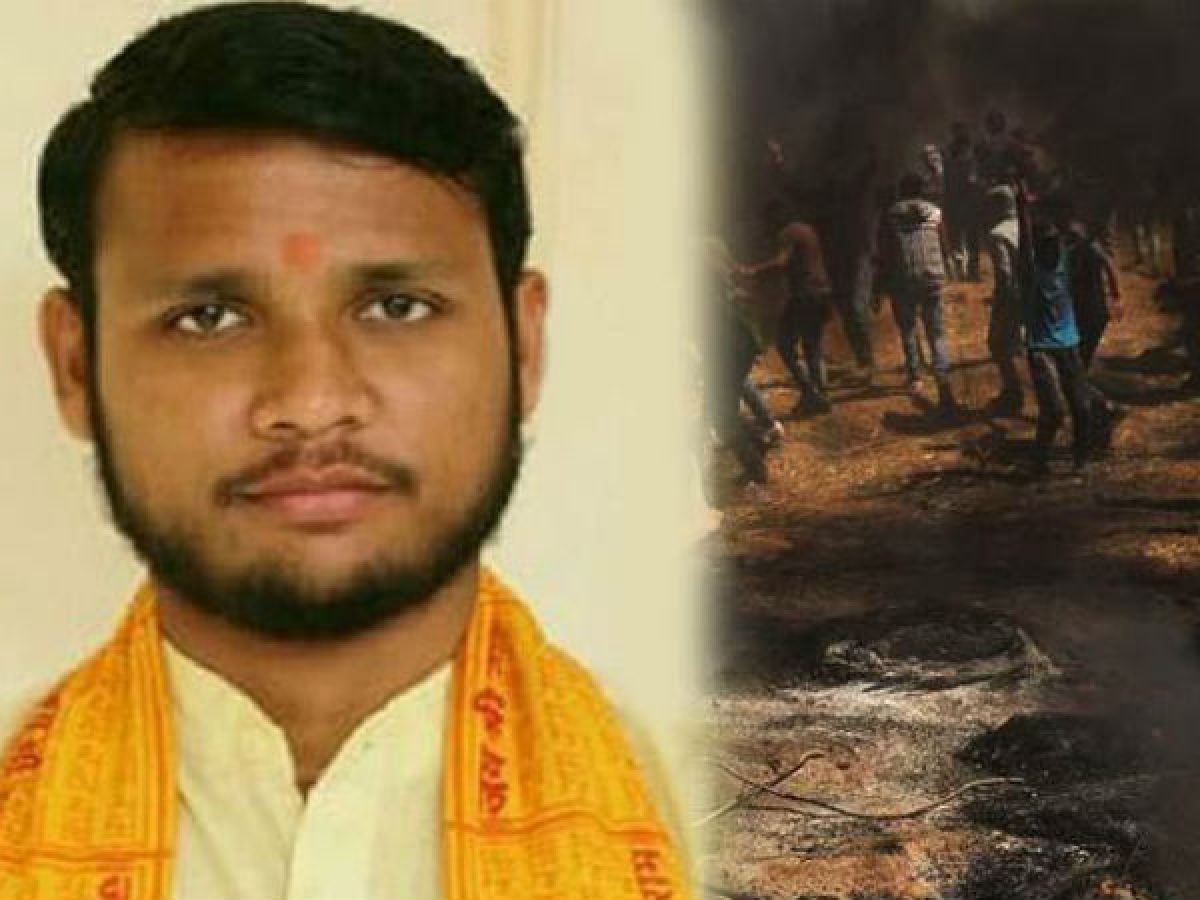 A Bench of Justices Sanjay Kishan Kaul and MM Sundresh said, “The matter is quite serious where under the pretext of cow slaughter, a police officer has been lynched. We are of the prima facie view that this is a matter of law being taken into their own hands by the accused.”

The court was hearing an appeal filed by Rajni Singh, the wife of Bulandshahr cop Subodh Kumar Singh, who was lynched by Hindutva terrorists in 2018 while staging protests over the rumoured incident of cow slaughtering in the area.

Lawyers Sanjay Hegde and Pranjal Kishore, who appeared for the petitioner, argued in the top court that Yogeshraj’s bail should be cancelled. The Allahabad High Court had granted bail to Yogesraj and other accused in the case. According to the Bar and Bench website, Rajni Singh’s lawyers argued that not only was the accused a flight risk, but he also wielded considerable power to influence witnesses during the pendency of the trial.

A poster of Bajrang Dal and Vishwa Hindu Parishad wishing people on the occasion of Hindu festival Makar Sakranti and India’s Republic Day in 2019 had photos of Bulandshahr murder accused as heroes.

Uttar Pradesh is being government by the BJP with Yogi Adityanath as the state’s chief minister. Analysts say that Hindutva militants have become emboldened ever since Adityanath was sworn in as the Uttar Pradesh Chief Minister. Before becoming the chief minister, Adityanath had founded a dreaded armed militant group Hindu Yuva Vahini.

Yogeshraj has been ordered to surrender within seven days as the Supreme Court listed the next hearing after three weeks.