Finance Minister Nirmala Sitharaman on Thursday told the parliament that fugitive businessmen namely Vijaya Mallya, Nirav Modi and Mehul Choksi were ‘coming back to India’ to face the consequences for their financial scams. 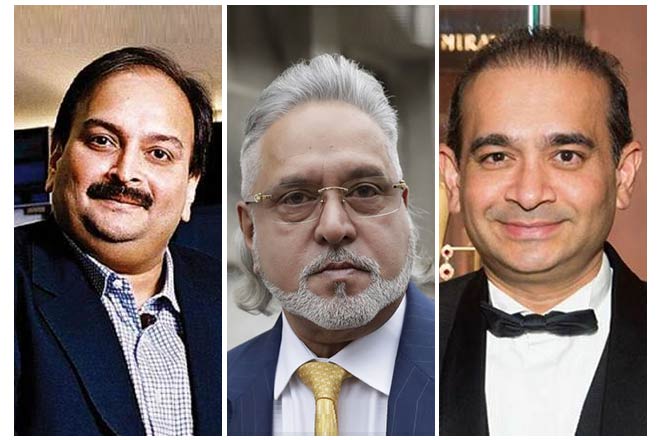 Responding to a debate the FDI in the insurance sector in the Rajya Sabha, Sitharaman said that the government led by Prime Minister Narendra Modi was in the midst of persuing extradition of Mallya and Modi from the UK. As for Choksi, he is believed to have taken refuge in Antigua.

Liquor baron Mallya is facing charges of defaulting on bank loans to the tune of Rs 9,000 crore involving his defunct Kingfisher Airlines. He had fled to the UK in 2016 and later claimed that he had informed late Arun Jaitley about his intention to leave India. Mallya was himself was a Rajya Sabha member then.

The Modi government also had to face embarrassment after Nirav Modi and his uncle Choksi too successfully fled the country after defrauding the government-owned bank Punjab National Bank. Modi is accused of committing a fraud of USD 2 billion (around Rs 14,500 crore) in the PNB, reported news agency PTI.

Both Modi and Choksi hail from PM Modi’s home state of Gujarat and were seen posing for the camera with the Indian premier in Davos days before fleeing from India.