Indian Idol judge Vishal Dadlani has had to face rebuke from his fans after he chose a photo of himself suggesting it to be placed at his funerals. However, Vishal’s joke did not go down well with his fans, who politely admonished him for talking about his death. 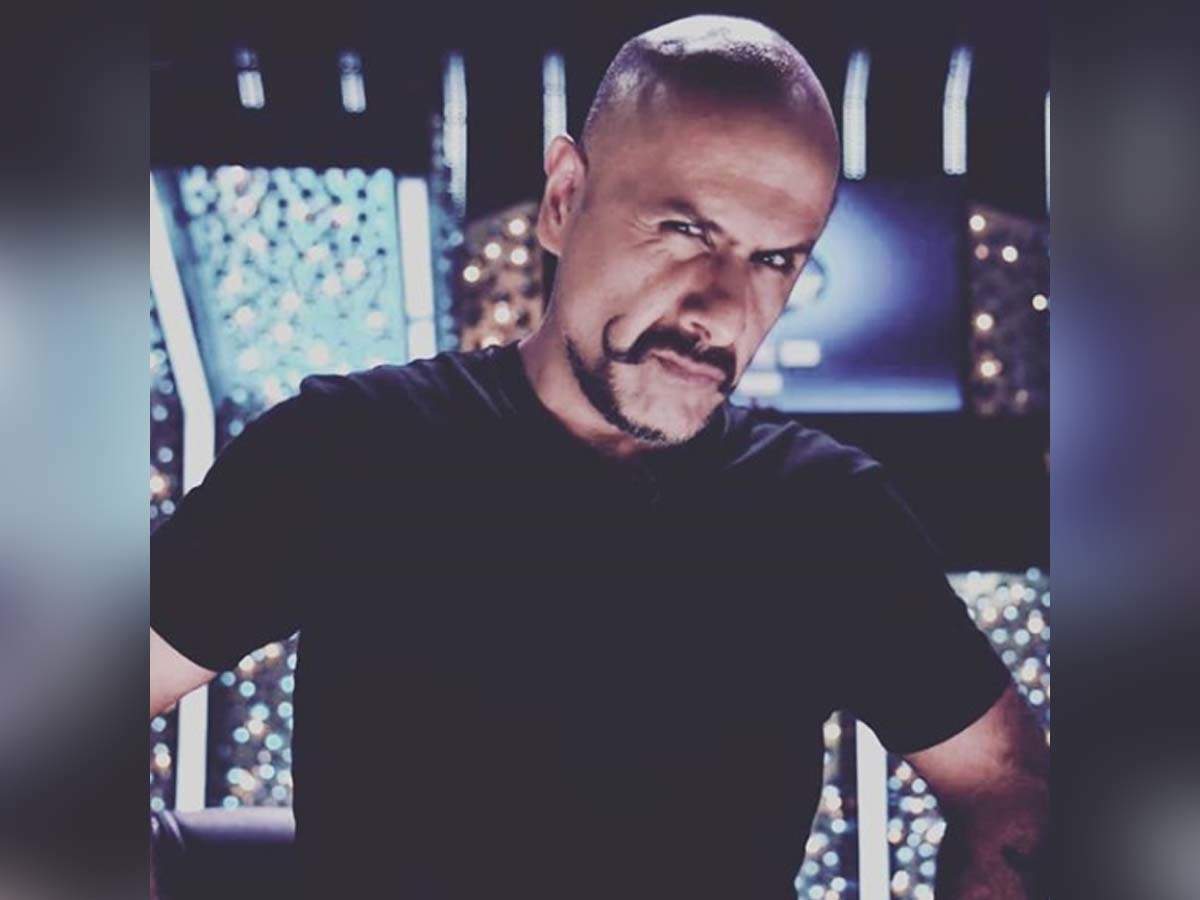 Sharing a smiling photo of himself, Vishal wrote, “Bahut achhe INSANE thhe! (He was a nice man).” He then continued, “This looks like it could be the low-res picture blown up to fit in a big frame at my funeral. ? No?”

Realising that his action may cause a backlash from his fans, the ace music producer clarified, “(Arre, I’m not being morbid! That’s just what I thought when I saw the picture! And I don’t believe in this shubh-ashubh nonsense. It’s just a statement. I mean no disrespect to those who have lost people, or to those who have left us. Death is a big deal, but I see no reason to fear it, or to tiptoe around the understanding that it will come to us all. At least this way, I’ve picked my own picture! ????)”

But some fans chided Vishal for cracking a joke at the expense of his life. One wrote, “Dude,,it’s such a Happy picture, let’s talk happy things and make the day brighter. Cheers ✌️?” “please sir don’t use that type of WORDS please please please…… ?????,” wrote another fan.