Wrestler Babita Phogat has penned an emotional note to mourn the death of her cousin, also a wrestler, who ended her life by suicide at the age of 17. According to Ram Singh Bishnoi, DSP, Charkhi Dadri, Ritika died on 17 March and the reason behind it may have been her defeat at a recent wrestling tournament in Rajasthan. A report by news agency ANI said that the police had launched a probe into her death. 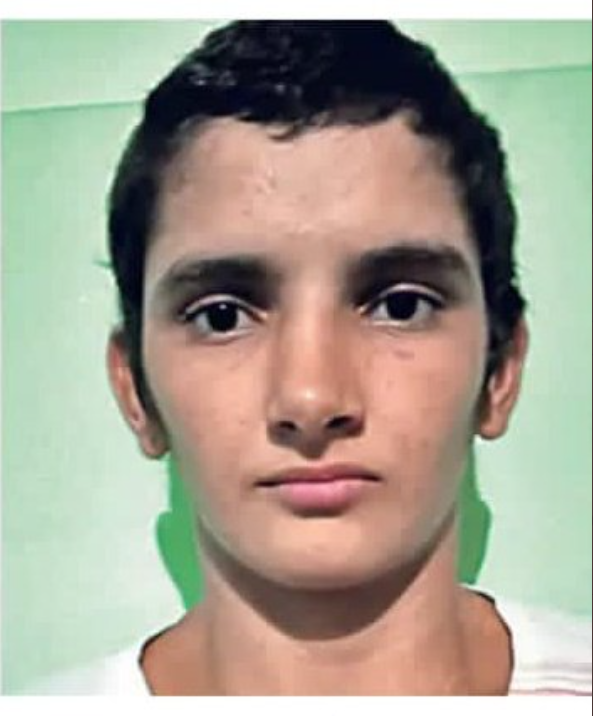 Babita took to Twitter to share a photo of her cousin as she wrote, “May Ritik’a soul rest in peace. This is a very difficult time for the tnire family. Suicide is not a solution. Victory and defeat are both two important sides of our life. The one who loses also wins one day.”

Babita said that one ought not to contemplate suicide in a bid to escape the hardship of life.

According to some media reports, Ritika took her own life in Haryana’s Balali village after she lost the final of a tournament in Rajasthan’s Bharatpur district by just one point.