Janta Ka Reporter 2.0
Home India “Unless you are suggesting the Supreme Court has surrendered its independence”: Omar...

Former Jammu and Kashmir Chief Minister Omar Abdullah has sharply reacted to a statement made by Union Law Minister Ravi Shankar Prasad on the abrogation of Article 370, which gave special status to the erstwhile state of Jammu and Kashmir. Prasad, according to news agency PTI, had said that Article 370 will not be restored. 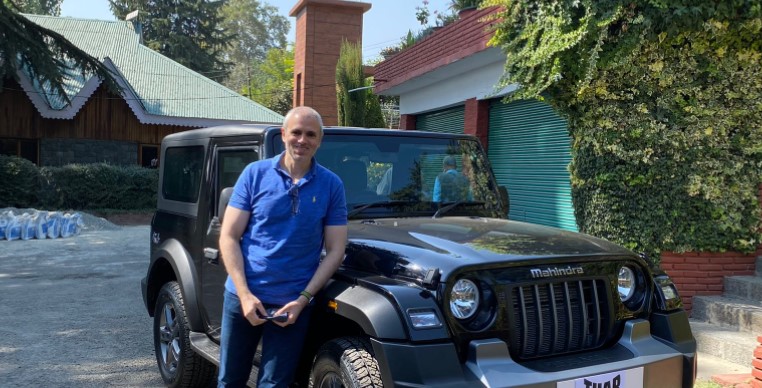 Reacting to Prasad’s statement, Abdullah tweeted, “Dear Ravi Shankar Prasad ji, we don’t expect you to restore anything but unless you are suggesting the Supreme Court has surrendered its independence & takes dictation from you please don’t presume to know what the Hon judges will decide.”

Abdullah’s response assumes significance given that India’s top court is currently hearing multiple petitions filed by several mainstream parties of Jammu and Kashmir, including the NC, against the Centre’s 5 August, 2019 decision to revoke the special status of the erstwhile state.

Reacting to former BJP ally Mehbooba Mufti’s comments that she and her party colleagues will not hoist the Indian flag until Article 370 was restored, Prasad had said that her comments smacked of ‘downright denunciation’ of the national flag’s sanctity, reported news agency PTI.

Earlier, the BJP had demanded an arrest of former Jammu and Kashmir Chief Minister Mehbooba Mufti for her statement on India’s national flag. In her first interaction with the media since being released from year-long detention, Mufti had said that members of her party would not fly the tricolour until they are allowed to hoist the flag of Jammu and Kashmir.