Police in Punjab say that at least two people were killed and one injured in a blast in a piece of agricultural land in Tarn Taran district of Punjab. According to the police, the blast occured when the men were digging the ground in Pandori Gola village. 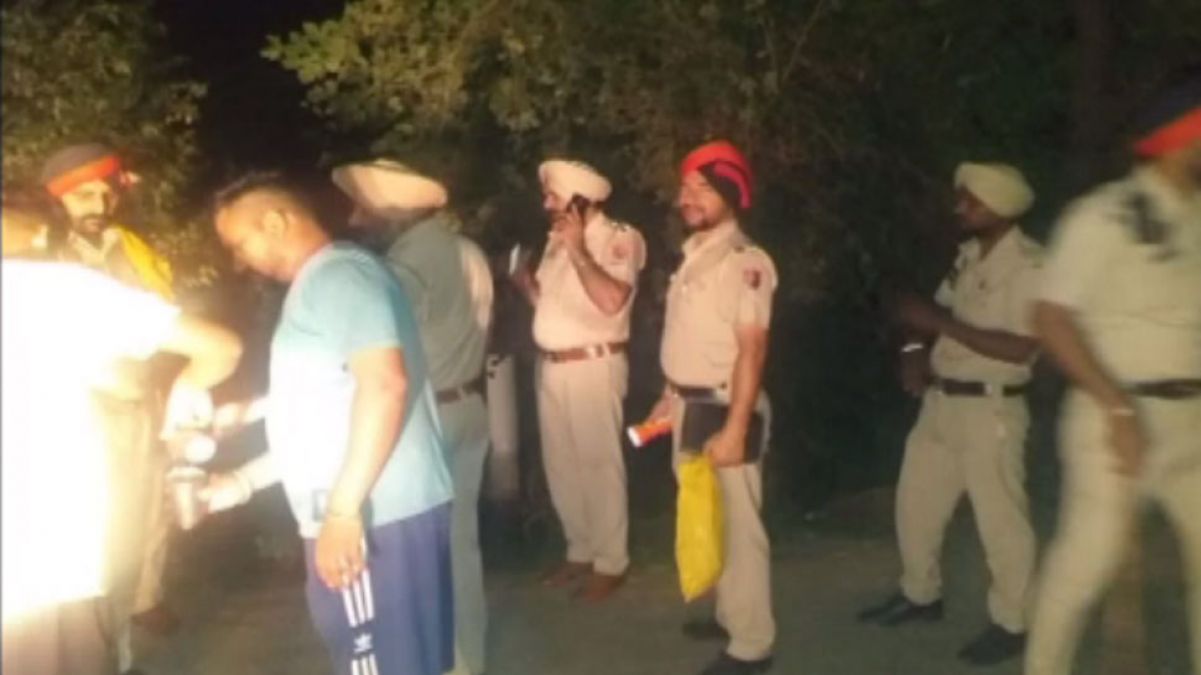 Both the deceased and the injured are believed to be local residents. The injured has been taken to a nearby hospital. It’s, however, not clear what could have triggered the blast.

The NIA is expected to launch a probe into the explosion. A team of NIA officials have reportedly left for Tarn Taran to start their investigation.

The latest blast comes just a day after a powerful explosion in a firecracker factory in Gurdaspur killed at least 23 people. Prime Minister Narendra Modi to Punjab Chief Minister Captain Amarinder Singh had expressed their anguish on the deaths of nearly two dozen people.

The Punjab chief minister has, however, not reacted to the Tarn Taran blast. The district is situated right at the border with Pakistan.