Congress leader Rahul Gandhi on Friday launched another blistering attack on the Centre’s Narendra Modi government after a farmer ended his life due to his inability to pay bank loans. Gandhi said that while the government was busy waiving loans of rich businessmen, farmers were being forced to end their lives for small loan amounts. The Congress leader said that this ‘two India’ was not acceptable to him. 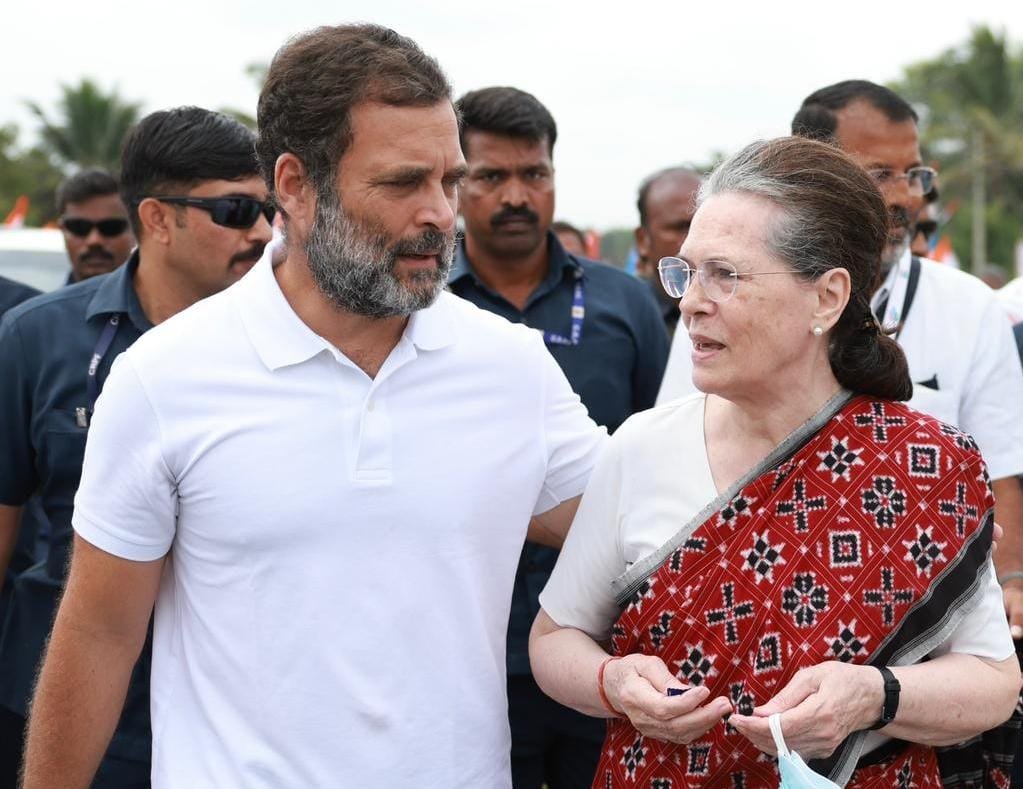 Gandhi said that he met a woman whose husband had ‘committed suicide’ due to a bank debt of Rs. 50,000.

“Yesterday I met a lady, her farmer husband committed suicide due to debt of Rs. 50,000. One India: 6% interest loan to capitalist friends and loan waiver of crores. Second India: A life full of debt and hardships at 24% interest to those who provide us with food (farmers). This ‘two India’ in one country, we will not accept.”

Gandhi has been busy covering hundreds of kms of distance through his much-talked-about Bharat Jodo Yatra, which aims to unite the country in the midst of divisive politics carried by India’s right-wing Hindutva party, the BJP.

His mother and the Congress president, Sonia Gandhi, too joined him in Karnataka this week. A video of Gandhi tying the shoe lace of his mother had gone viral, earning him plaudits for his humility and duty and care towards his mother.