Social media platforms have exploded with claims that the Gujarat Police have arrested activist Teesta Setalvad hours after Home Minister Amit Shah gave an interview to ANI slamming her. 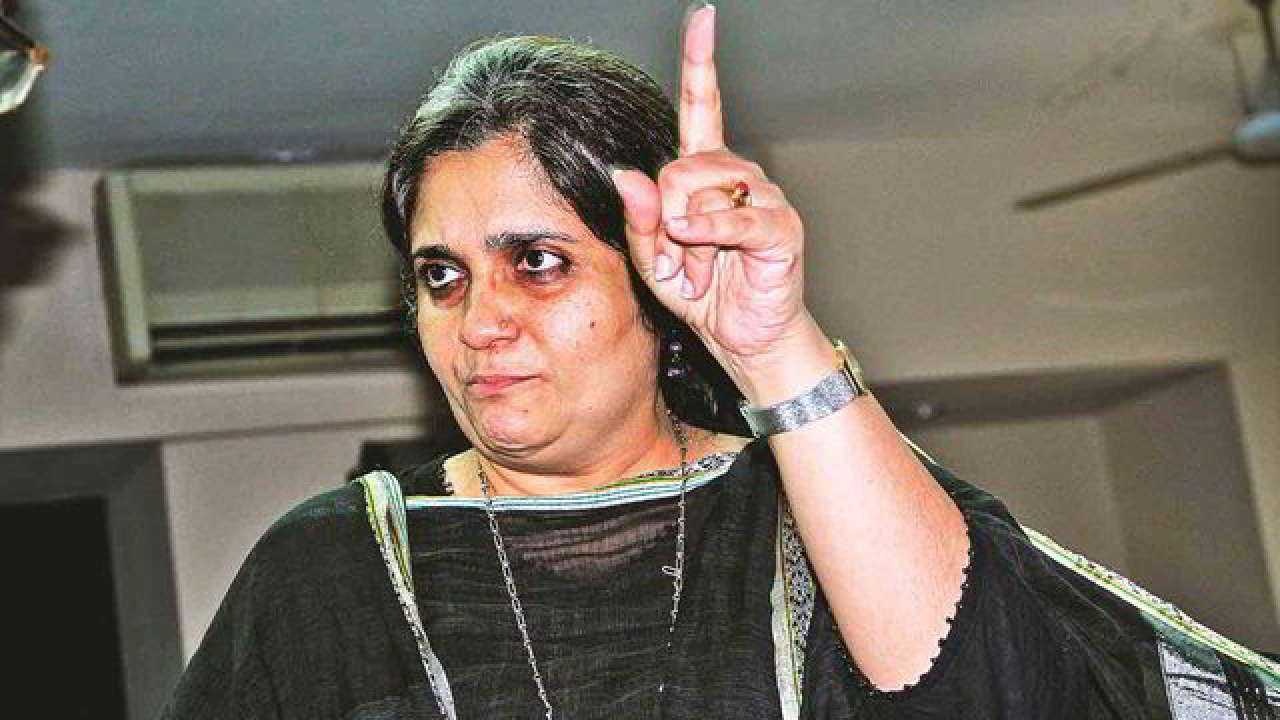 According to reports, a team of Gujarat ATS arrived at Setalvad’s house in Mumbai on Saturday. Activist Kavita Krishnan tweeted, “Alert: Gujarat ATS has come to human rights defender Teesta Setalvad’s home in Mumbai. Doesn’t seem to have a warrant and wants to take her into custody, matter unknown yet.”

A report by Indian Express said that the ATS had ‘detained’ Seetalvad and taken her to Santacruz Police Station to complete formalities. A news flash by ANI too reported that Seetalvad had been detained by the ATS.

Several other social media users then claimed that Setalvad had been taken into custody.

Alert: Gujarat ATS has come to human rights defender Teesta Setalvad’s home in Mumbai. Doesn’t seem to have a warrant and wants to take her into custody, matter unknown yet.

ATS has already informed Supreme Court about her role in 2002 case & how she conspired against PM Modi & used Zakira Jafri for the same.

However, the claims of Seetalvad’s arrest has not been confirmed by the agencies.

Earlier on Saturday, Shah had slammed Setalvad for her role in the Zakia Jafri case, which was dismissed by the Supreme Court on Friday. Shah had accused her NGO of giving false information to the police about the 2002 riots.

“I have read the judgment very carefully. The judgment clearly mentions the name of Teesta Setalvad. The NGO that was run being run by her – I don’t remember the name of the NGO- had given baseless information about the riots to the police,” Shah had said.