The Gujarat ATS reportedly arrived at Teesta Setalvad’s home in Mumbai hours after Home Minister Amit Shah gave an interview to ANI lashing out at the activist for exploiting the Zakia Jafri case. There are reports that Seetalvad may be taken into custody by the Gujarat ATS. 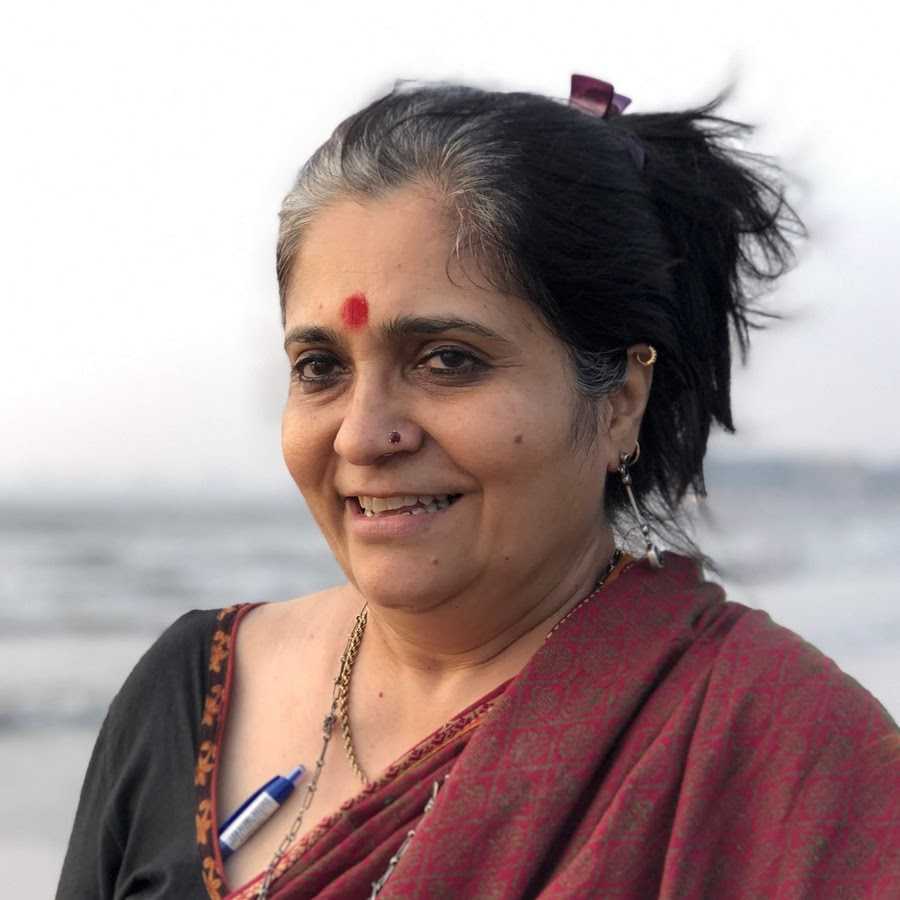 Earlier, Shah had slammed Seetalvad in an interview with ANI as he said, “I have read the judgment very carefully. The judgment clearly mentions the name of Teesta Setalvad. The NGO that was run being run by her – I don’t remember the name of the NGO- had given baseless information about the riots to the police.”

Shah was reacting to the Supreme Court verdict dismissing the appeal filed by Zakia Jafri, the wife os former Congress MP Ehsan Jafri, who was killed in the 2002 Gujarat riots.

Rejecting Zakia Jafri’s appeal, the Supreme Court had said that it was ‘devoid of merits.’ A three-judge bench headed by Justice AM Khanwilkar on Friday had slammed Setalvad as it said, “Antecedents of Teesta Setalvad need to be reckoned with and also because she has been vindicively persecuting this lis [dispute] for her ulterior design by exploiting the emotions and sentiments of Zakia Jafri, the real victim of the circumstances.”

A special SIT had given clean chit to Prime Minister Narendra Modi, who was the chief minister of Gujarat in 2002 when thousands of Muslims were killed in the pogrom. Zakia Jafri had moved the Supreme Court challenging the acquittal of Modi in her husband’s killing.