Janta Ka Reporter 2.0
Home Entertainment Who Is Teesta Setalvad? What Did Supreme Court Say About Her? Husband,...

Activist Teesta Setalvad has returned back to media headlines after the Gujarat ATS on Saturday reportedly took her into custody. The news of Seetalvad being detained by the ATS came hours after Home Minister Amit Shah lashed out at her for giving false information to police about the Gujarat riots in 2002. 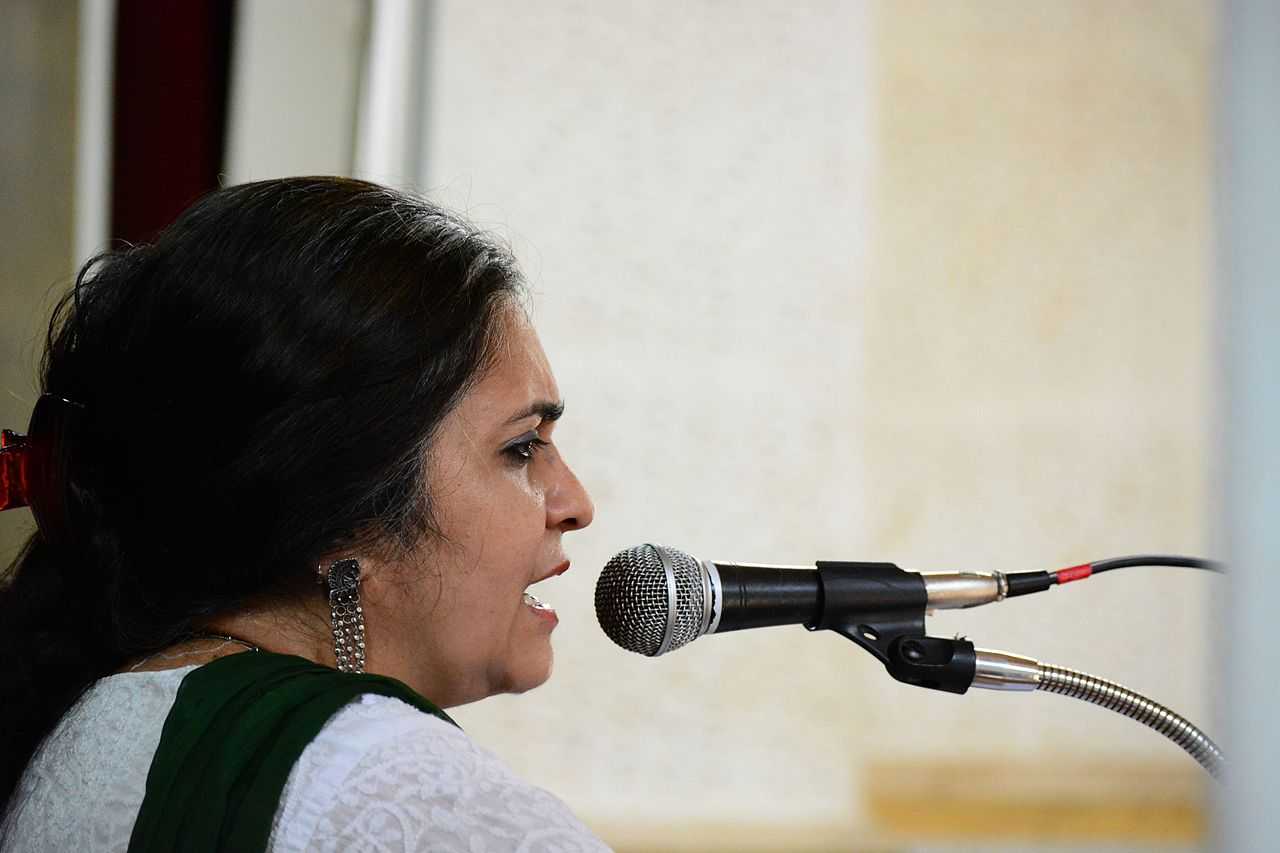 Shah was reacting to the Supreme Court verdict on Zakia Jafri’s appeal against the clean chit given to Prime Minister Narendra Modi, who was the chief minister of Gujarat during the pogrom 20 years ago. A three-judge Bench of the Supreme Court had said that Jafri’s appeal was ‘devoid of merits.’ Jafri’s husband Ehsan Jafri, a former Congress MP, was killed in the Gujarat riots.

A three-judge bench headed by Justice AM Khanwilkar on Friday had slammed Setalvad as it said, “Antecedents of Teesta Setalvad need to be reckoned with and also because she has been vindicively persecuting this lis [dispute] for her ulterior design by exploiting the emotions and sentiments of Zakia Jafri, the real victim of the circumstances.”

Who Is Teesta Setalvad?

Teesta Setlavad is a journalist0turned-activist, who has been active in the Gujarat riots case. She formed an organisation called Citizens for Justice and Peace (CJP) saying that this will advocate for the victims of the 2002 riots. Her organisation was a copetitioner in many cases related to the pogrom.

However, the Supreme Court on Friday said that Seetalvad had exploited the emotions of petitioner Zakia Jafri for ‘ulterior motives.’

In 1993, she launched a magazine, Communalism Combat, with her husband. This was said to be in response to communal riots that had gripped the country in the wake of the Babri Masjid demolition.

In 2002, she launched Citizens for Justice and Peace with Cedric Prakash, Anil Dharker, Alyque Padamsee, Javed Akhtar, Vijay Tendulkar and Rahul Bose to carry out the litigation work for the 2002 riots victims.

Seetalvad was born into a Gujarati family in 1962. Her father Atul Setalvad was a Mumbai-based lawyer. Her paternal grandfather was MC Setalvad was India’s first Attorney General. Setalvad is to journalist Javed Anand, who later turned into a minority rights activist. They have two children, daughter Tamara and son Tamara.

Setalvad has always faced criticism from the BJP for using the plight of 2002 victims to receive foreign funding, a charge denied by her. In 2015, the federal probe agency CBI registered a case against her and her husband alleging that their company Sabrang Communications received foreign funding in violation of FCRA, receiving $290,000(Rs 2 crore) lakh from the Ford Foundation despite being ineligible.

In 2016, the Indian home minister under the Modi government cancelled the FCRA licence of Setalvad’s Citizens for Justice and Peace. This meant that the CJP could no longer receive foreign funding. An FIR was also filed against Setalvad and her husband in Gujarat for the embezzlement of funds received in the name of victims of the 2002 riots.

No information is available about Setalvad’s net worth.