The Supreme Court on Friday stayed the Gujarat High Court’s order nullifying the election of BJP leader Bhupendrasinh Chudasama on the grounds of malpractice and manipulation. The Supreme Court Bench comprising Justices Mohan M Shantanagoudar and R Subhash Reddy said that the Gujarat High Court’s order had to be stayed. Chudasama, now a minister in the Gujarat government, was being represented by Harish Salve, who recently represented Republic TV founder Arnab Goswami. The Congress candidate Ashwin Rathod, who had narrowly lost to Chudasama in the 2017 assembly polls, was being represented by Kapil Sibal. 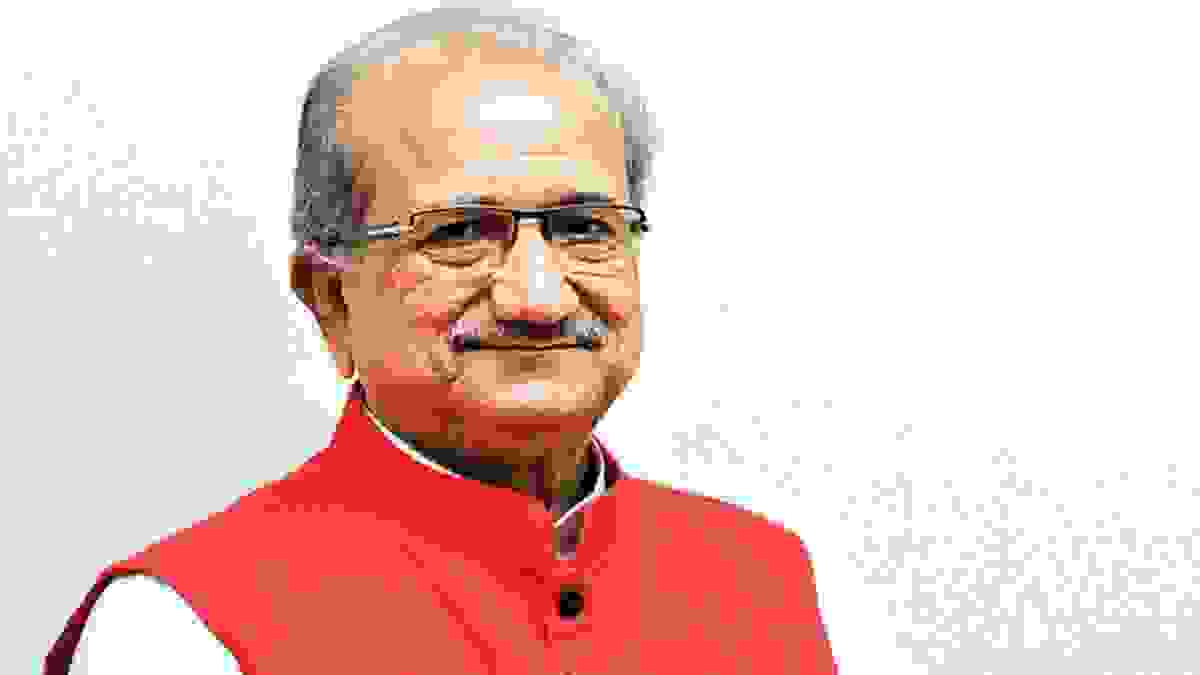 Salve, according to Livelaw, told the SC Bench that the Gujarat High Court judge should have called for the 429 votes and seen if they had been rightly rejected under 13-b before passing the order nullifying Chudasama’s election. He said, “You have to see if the results are materially affected by this. It is not for the Returning Officer to be ready and willing to be examined; he has to be examined.”

Sibal said, “There is a Form 20, signed by Returning Officer. It says that 429 postal ballots were rejected, but the RO told the Observer that no ballot was rejected.”

After Justice declared that teh Gujarat High Court’s order had to be stayed, Sibal reacted, “When have your Lordships stayed matter’s like this which are based on corrupt practices?”

Justice Paresh Upadhyay of The Gujarat High Court this week had cancelled Chudasama’s election while passing an order on a petition filed by Congress candidate Ashwin Rathod. Rathod had challenged Chudasama’s election victory from Dholka constituency by a margin of 327 votes in the 2017 Gujarat Assembly polls.