Former Supreme Court judge, Justice V Gopala Gowda, has made scathing statements on the Ayodhya judgment, which gave the ownership of the disputed land to Hindus in 2019. 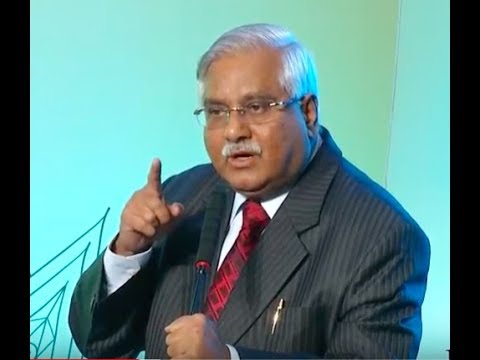 Speaking at the National Convention by All India Lawyers Union, Justice Gowda said that the Ayodhya judgment had ‘made right-reactionary forces claim Gyanvapi and other mosques in the country.’

“This is a great threat to the Republic of India,” Justice Gowda added, as reported by The Leaflet website.

In 2019, a five-judge Supreme Court Bench headed by the then Chief Justice of India, Ranjan Gogoi, had decided to give the disputed land to Hindus for the construction of the Ram Temple, while donating a piece of land to Muslims for them to be able to construct a mosque at an ‘alternate’ site in Ayodhya. This despite the fact that Gogoi-led Bench termed the destruction of the Babri Masjid on 6 December 1992 an illegal act.

Gogoi, who was also instrumental in giving favourable judgments to the Narendra Modi government even in the Rafale Scam case, was given a seat in Rajya Sabha immediately after his retirement by the BJP government.

The Ayodhya judgement has made right-reactionary forces claim Gyanvapi and other mosques in the country. This is a great threat to the Republic of India, says former Supreme Court judge Justice V. Gopala Gowda while speaking at National Convention by All India Lawyers Union. pic.twitter.com/gdNpGW7tsS

Reacting to the recent Supreme Court verdict on the demonetisation announcement of 2016, Justice Gowda praised Justice BV Nagarathna for her courage to term the note ban decision an illegal action on the part of the Modi government.

Justice Gowda also came down heavily on India’s top court for its refusal to decide cases involving the abrogation of Article 370 and Electoral Bonds among others.

“The track record of the Supreme Court has been very disappointing in the last 8 years. It’s very very bad that SC isn’t deciding cases involving abrogation of Art 370, electoral bonds. Until 2014, SC wasn’t hesitant in going against the Centre,” Justice Gowda said.