South Africa on Friday defeated India by seven wickets in the Cape Town Test, winning the series 2-1. India have never won a Test series in South Africa and experts say that this was their best opportunity to create history. 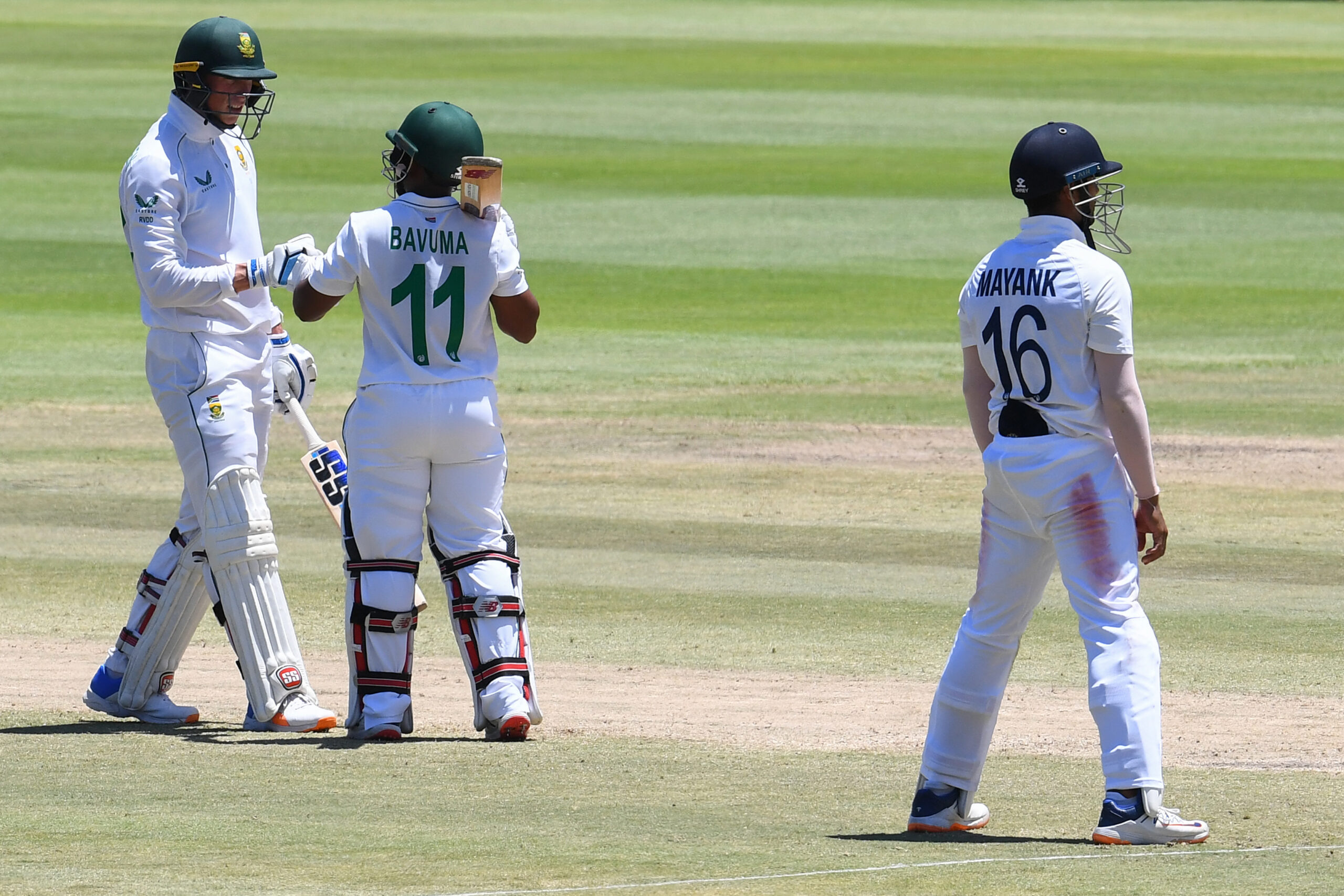 The hero of South Africa’s batting in the second innings was Keagan Petersen, who made 82. Rassie Van Der Dussen and Temba Bavuma remained unbeaten at 41 and 32 as South Africa reached the target comfortably by losing just three wickets that were shared by Jasprit Bumrah, Mohammed Shami and Shardul Thakur.

Kohli said that South Africans fought well adding that there were moments of ‘lapse of concentration’ by his players. He said that the Proteas were the ‘deserving winners.’

The Indian skipper blamed the poor batting display by his players for the series defeat. He said that India failed to capitalise on the momentum that Team India got after winning the first Test at Centurion. “The first Test win Centurion was very special,” he said.

Kohli said that he was not someone, who would be content with the past laurels of winning in Australia and England.

Kohli’s South African counterpart, Dean Elgar, said that he was elated about the series win and proud of his team. He said that the team needed to show ‘immense character’ to rise to the challenges after losing the first Test. Elgar thanked his bowlers for claiming 60 wickets in this condition.

Virat Kohli had come under sharp criticism for his angry outbursts after the LBW decision against South African skipper Dean Elgar was overturned by the third umpire. Former India batsman Gautam Gambhir had called Kohli’s reaction ‘exaggerated’ and ‘immature.’