BJP MP Saumitra Khan has sent a legal divorce notice to wife Sujata Mondal Khan a day after he accused the ruling Trinamool Congress of stealing his wife. Khan, who won on a BJP ticket from Bishnupur in 2019, said, “I’m sending a divorce notice to her.” 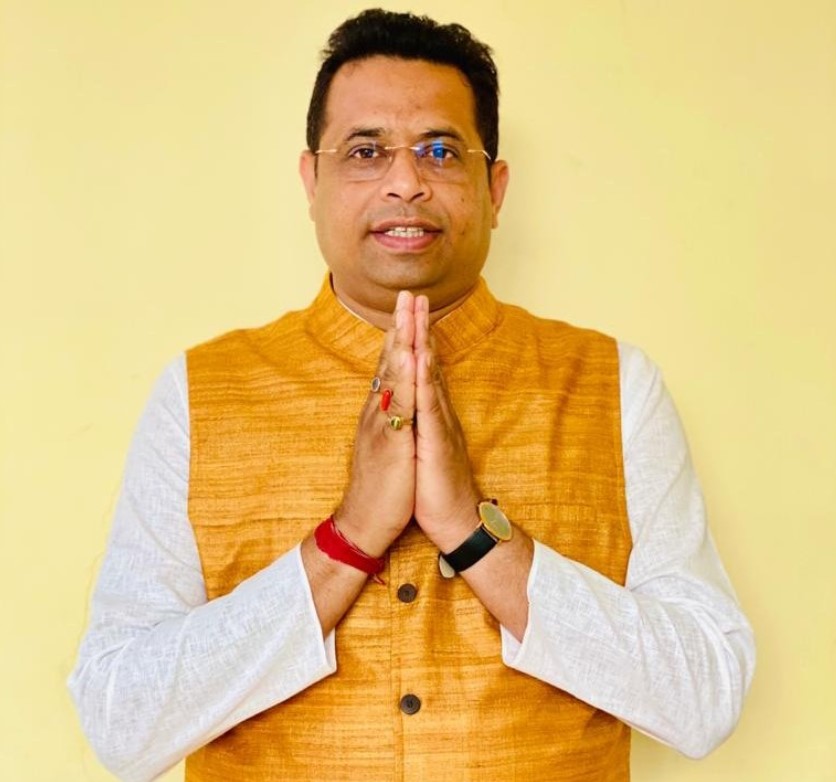 Khan said that it will take a few days for him to recover from the emotional trauma caused by her wife’s decision to desert him for the TMC. “She was my love. She was not my politics. I will now work 24 hours to break the Trinamool Congress.” he told a TV channel.

Explaining the reason for deserting the BJP, Mondal had said that she wasn’t getting the due credit in the Hindutva party even though she risked her life to ensure her husband’s Lok Sabha victory last year.

Khan said that both Prime Minister Narendra Modi and Home Minister Amit Shah treated her like their daughter. “After sending a divorce notice, I will only work for the BJP. It doesn’t matter whether the person against me Sujata or somebody else.”

Mondal was responsible for running her husband’s campaign in Bishnupur last year when the court barred him from entering the constituency due to a criminal case. She was credited with ensuring Khan’s victory.

As for Khan, he was earlier with the TMC but later jumped the ship to join the BJP. The split in Khan’s family assumes significance in light of several top Trinamool functionaries including Suvendu Adhikari joining the BJP in the presence of Shah over the weekend.