The Election Commission on Tuesday came under huge condemnation after authorities in Tamil Nadu seized as many as 145 copies of a book titled Rafale: A Scam That Rocked the Nation. 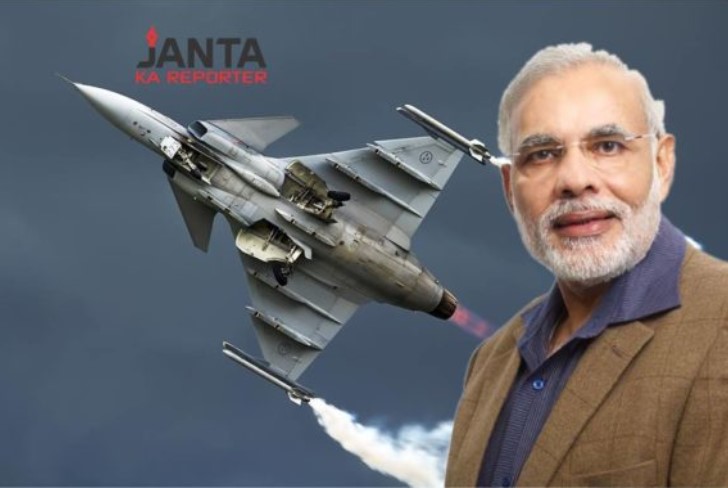 The book was scheduled to be released on Tuesday but even before its release, the Election Commission officials raided the office of the publisher, Bharathi publications, as they tried to release them in their own premises. Earlier, journalist N Ram had sought permission from a school for the book release, but the school authorities turned down the request citing Model Code of Conduct.

The seizure of books on the Rafale scam evoked angry reactions from activists as they detected glaring biases by the Election Commission in favour of the BJP. Lawyer Prashant Bhushan wrote, “EC bans book on Rafale scam & seizes copies, citing Model Code of Conduct! EC allows propaganda movie on Modi, allows Modi to use AIR&DD for election speech on Anti satellite missile, allows misuse of of Railways&advertisement money by govt for elections, but bans book on Rafale!”

Actor-turned-politician Prakash Raj wrote on Twitter, “A book .. “RAFALE :The SCAM that rocked the NATION “ by S.Vijayan banned today and the books seized on ELECTION COMMISSION s order BUT a FILM on MODI n channels like NAMO TV spared FREE N FAIR ELECTIONS.. !”

Many also highlighted that while the Election Commission had given a go-ahead to the release of propaganda film on Narendra Modi, it had found books on the Rafale deal objectionable.

Faced with growing criticism, Election Commissioner Ashok Lavasa tweeted to clarify that ‘neither the EC nor the CEO had’ given any instructions to seize the copies. He wrote, “CLARIFICATION FROM CEO TN “Regarding the seizure of books neither the ECI nor the CEO office had given any instructions. I have directed DEO, Chennai to look into and give his report immediately.”

CLARIFICATION FROM CEO TN “Regarding the seizure of books neither the ECI nor the CEO office had given any instructions. I have directed DEO, Chennai to look into and give his report immediately”

The book is all set to be released in Tamil Nadu now. But Tuesday’s development has left the Election Commission utterly exposed.