Ratan Tata, Chairman Emeritus, Tata Sons. Chairman and Tata Trusts, on Saturday took to social media to issue a clarification about viral fake news being attributed to him on WhatsApp. His stunning clarification came even as several big news channels faced public shaming for peddling fake news on coronavirus outbreak. 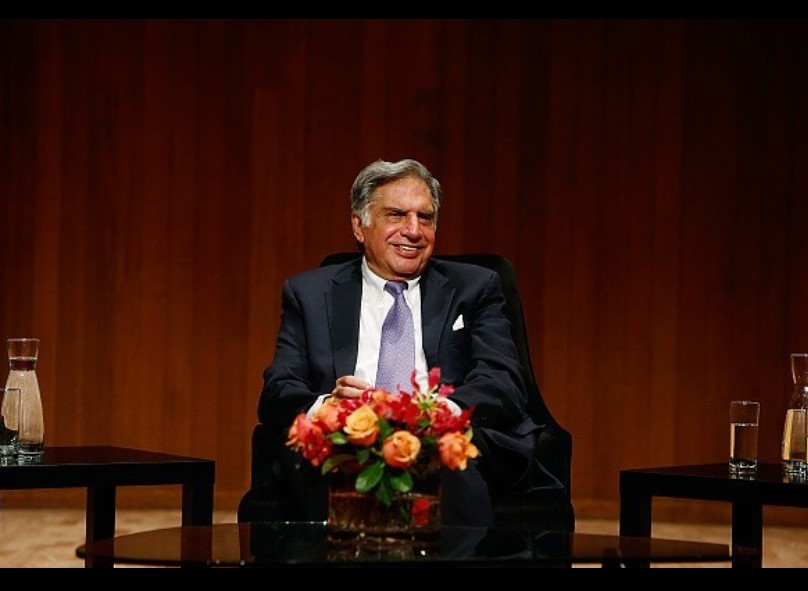 Tata wrote on Twitter, “This post has neither been said, nor written by me. I urge you to verify media circulated on WhatsApp and social platforms. If I have something to say, I will say it on my official channels. Hope you are safe and do take care.”

The viral claim being attributed to Ratan Tata read in poorly-written English, “Experts are predicting huge down fall of Economy due to the Corona. I do not know much about these experts. But I know for sure that they do not know anything about the value of human motivation and determined efforts.”

The viral post also quoted him as saying that if the ‘experts were to be believed, we should have been no where 83 Cricket World Cup. (sic)”

This post has neither been said, nor written by me. I urge you to verify media circulated on WhatsApp and social platforms. If I have something to say, I will say it on my official channels. Hope you are safe and do take care. pic.twitter.com/RNVL40aRTB

“The corona crisis is no different. I do not have any doubt that We will defeat the Corona hands down and The Indian Economy will bounce back in a great manner.”

India has seen a steep rise in fake news with many TV channels being publicly shamed by authorities for their questionable reporting.

On Friday, the publicity wing of the Arunachal Pradesh government had caught Zee News of peddling fake news.