President Ram Nath Kovind has announced that he will give up 30% of his salary for one year as well as contributing one month’s salary to PM CARES Fund. As part of his ‘austerity’ plans, Kovind has also put on hold the plans to purchase the Presidential Limousine. 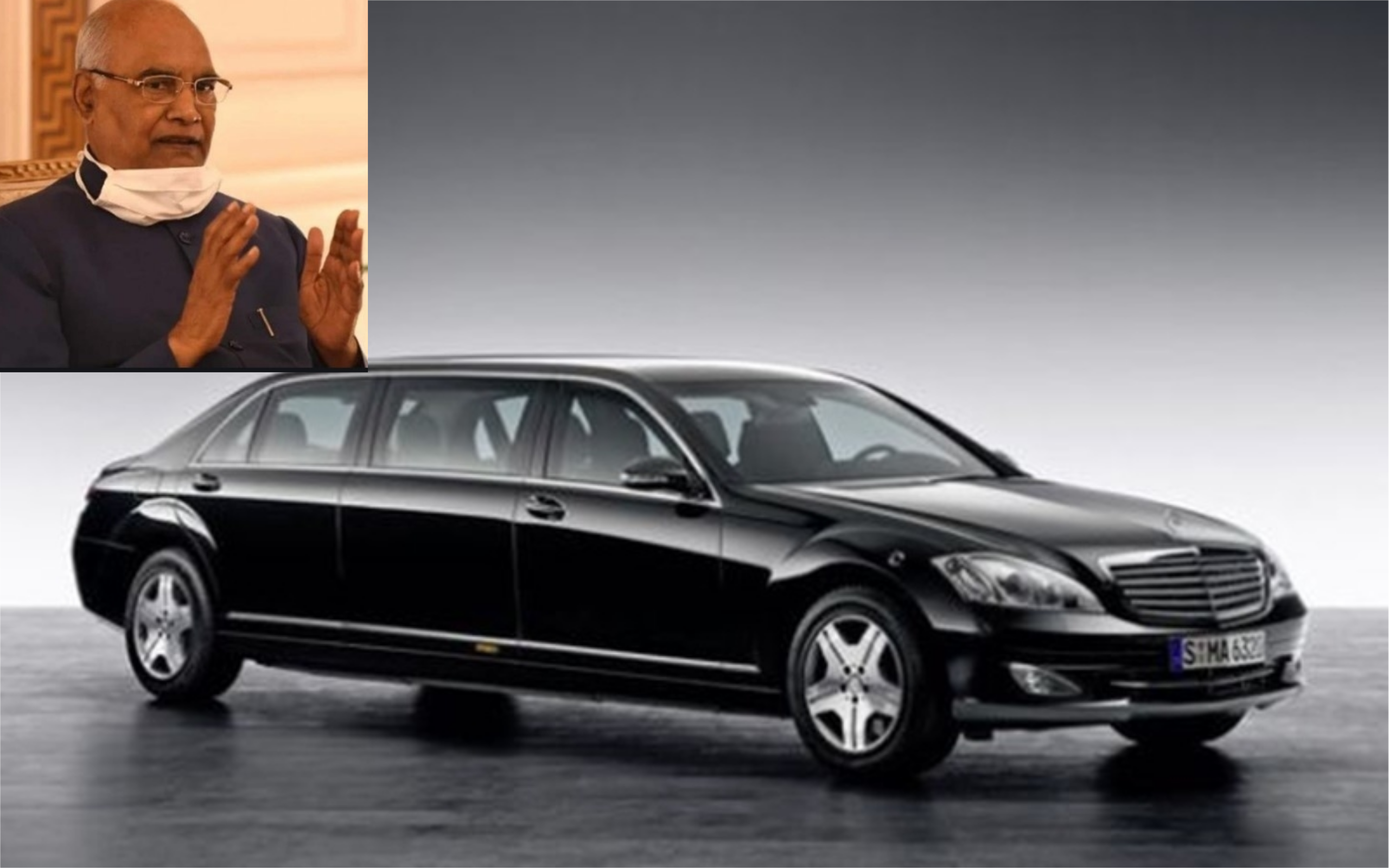 The President’s office said that it had decided to ‘defer purchase of the Presidential Limousine which was to be used for ceremonial occasions.’ “The existing resources of the Rashtrapati Bhavan and the Government will be shared and used for such occasions,” it said.

The President’s office also said that no ‘new capital works will be taken up in FY 2020-21’ adding that only ‘the ongoing works will be completed.’ There will be cost-cutting measures in hosting state banquets. “Consumption during ceremonial occasions such as At-Home ceremonies and state banquets will be minimised by taking measures like: a. Keeping smaller guest lists to maintain social distance, b. Lesser usage of flowers and other items for decoration on such occasions, and c. Reducing the food menu to the extent possible,” a statement from the President’s office said.

Kovind’s announcement came just two days after Prime Minister Narendra Modi told people in his address to the nation that they ought to become self-reliant as the coronavirus pandemic left a crippling effect on the lives of ordinary citizens in India.

Kovind’s office also said that the repair and maintenance work will be minimised to only ensure proper upkeep of assets. It added, “There will be substantial reduction in the use of office consumables. For instance, the Rashtrapati Bhavan will use e-technology to cut down the use of paper to avoid wastage and make the office eco-friendly. Efforts will be made to save energy and fuel by rationalising their usage.”

As for the domestic tour programmes, the statement said that it will face a significant reduction ‘to follow the social distancing restrictions and minimise the expenditure that such exercises entail.’

Kovind’s office claimed that these austerity measures will help save nearly 20 percent of the budget of the Rashtrapati Bhavan in the current financial year.