The Congress on Sunday launched a stunning attack on Prime Minister Narendra Modi by calling him ‘delusional’ as the party fired seven questions on the PM CARES Fund receiving ‘Chinese money’ in donations. 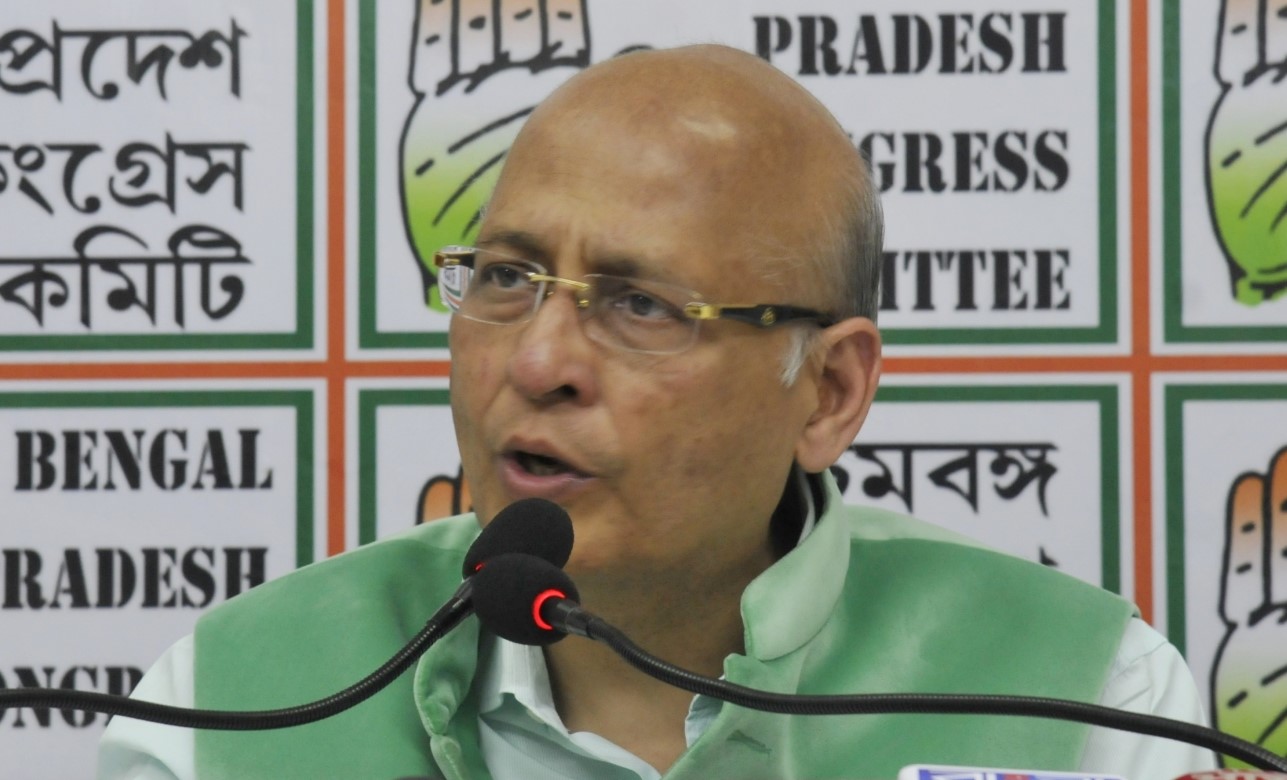 Raising the issue of Chinese funding to the PM CARES Fund in the wake of the killings of 20 Indian soldiers by the Chinese army, Singhvi asked, “What is most worrying and alarming for national security is the fact of donations received by Prime Minister Modi from the Chinese Companies in his (seemingly personal) PM CARES Fund. No one knows the constitution or the operational framework of the PM CARES Fund. No one knows how it is controlled or money given to it utilized. The Fund is not even subjected to audit by any public authority including CAG. PMO has gone to the extent of saying this Fund is not a public authority. PM CARES Fund is not even subjected to RTI. All in all, the Fund appears to be solely run by the Prime Minister in an opaque and secret fashion with zero transparency and zero accountability.”

Former Home Minister P Chidambaram too took to Twitter to ask, “PM-CARES fund was set up on 28-03-2020. Chinese-owned companies donated money from that date. Chinese troops began incursions into Ladakh in March-April 2020. Does it require great intelligence to discern China’s motives?”

PM-CARES fund was set up on 28-03-2020. Chinese-owned companies donated money from that date. Chinese troops began incursions into Ladakh in March-April 2020. Does it require great intelligence to discern China’s motives?

The attack by the Congress party came on a day Home Minister Amit Shah stopped short of confirming that India was at war with China as he said that his government was capable of fighting with war with Beijing.