Neil Robertson on Saturday staged one of the greatest comebacks in the Masters Snooker semi-final match as the Aussie beat Mark Williams of Wales 6-5 after trailing 3-5 in the match. Roberston was in tears as after winning the last frame of the match by just two points. 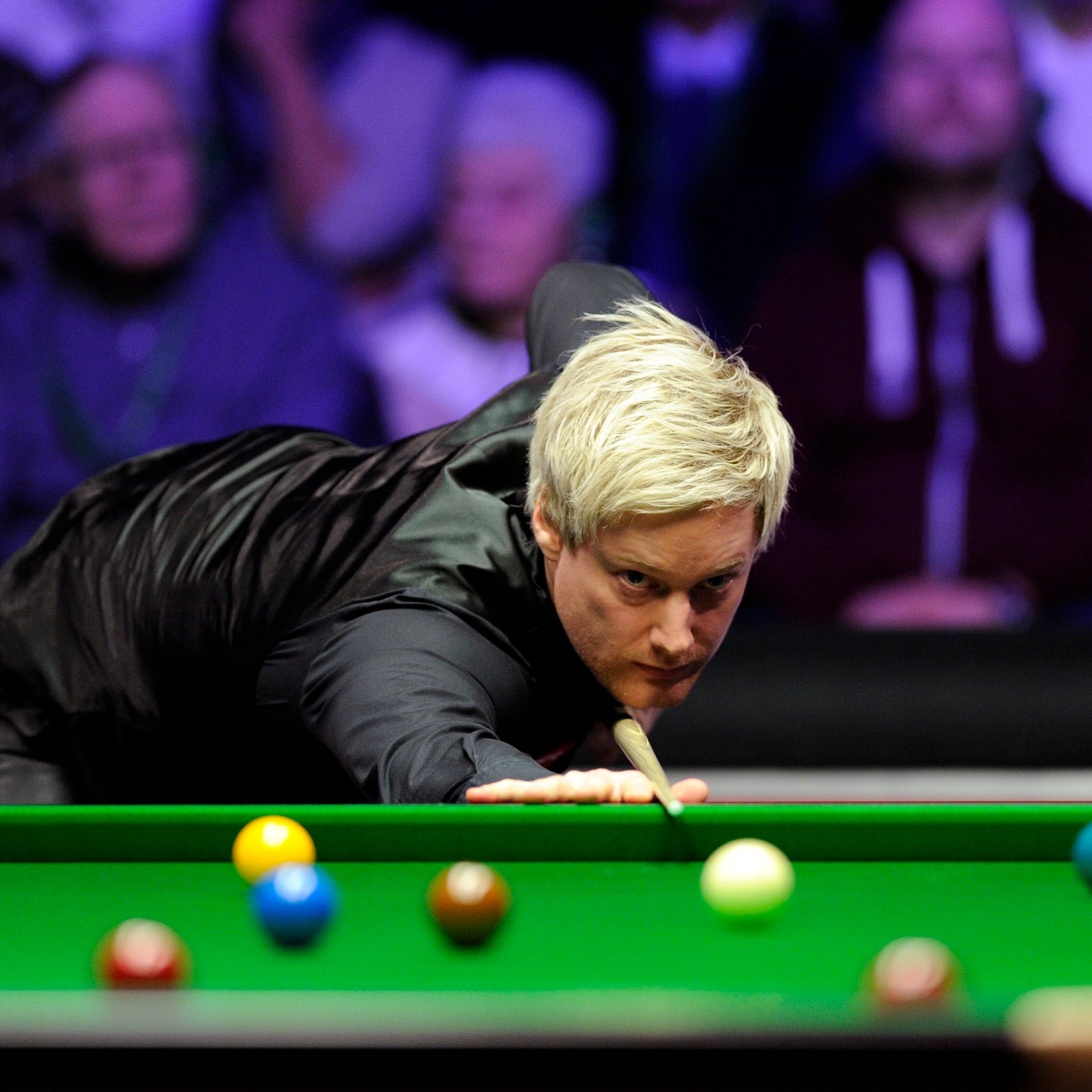 Robertson was in tears after pulling off a remarkable win as he remained motionless for several seconds. Speaking about his victory, the World number 3 Australian snooker player said that this match was an example why children should never give up in life. “It doesn’t matter how it looks, just never give up,” he said.

Robertson is guaranteed £100,000 even if he loses the final.

Williams said that he was not disappointed at the defeat saying that he was happy with his performance.

Fans simply could not believe what they saw.

Wow! That last deciding frame of the Neil Robertson v Mark Williams #Masters #Snooker semi-final just now was one of the most amazing I’ve ever seen. Sometimes this sport serves up human drama more raw & more visceral than can any other. pic.twitter.com/nNexb442eC

The Aussie recovers from needing 2️⃣ snookers to scrape through to the final on the ⚫️ #CazooMasters pic.twitter.com/MyvPQH08CZ

What an unbelievable ending. Neil Robertson beats Mark Williams 6-5 on the final black after needing two snookers in the deciding frame.