The Central Bureau of Investigation has conducted raids across India on as many as 40 different locations as part of the agency’s crackdown on NGOs. There are reports that these NGOs paid hefty bribes to certain officials from the home ministry for illegal Foreign Contribution Regulation Act (FCRA) clearances. 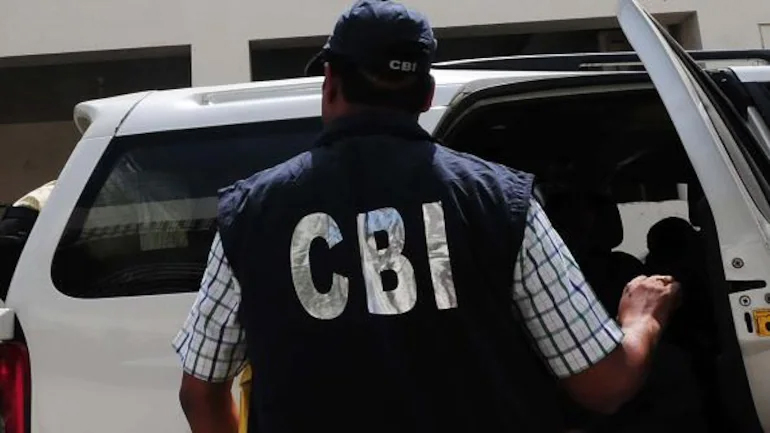 Quoting sources, NDTV reported that these MHA officials gave illegal clearances to NGOs in exchange of bribes. t least 10 MHA officials are believed to have been detained during the raids, that are taking place in states such as Delhi, Rajasthan, Tamil Nadu and Karnataka among others.

At least 12 NGOs are reportedly under the government scanner.