Gujarat Titans (GT) on Tuesday defeated Lucknow Super Giants (LSG) by 62 runs after bowling them out for just 82 runs. This was after Gujarat Titans could only post 144-4 in their quota of 20 overs. 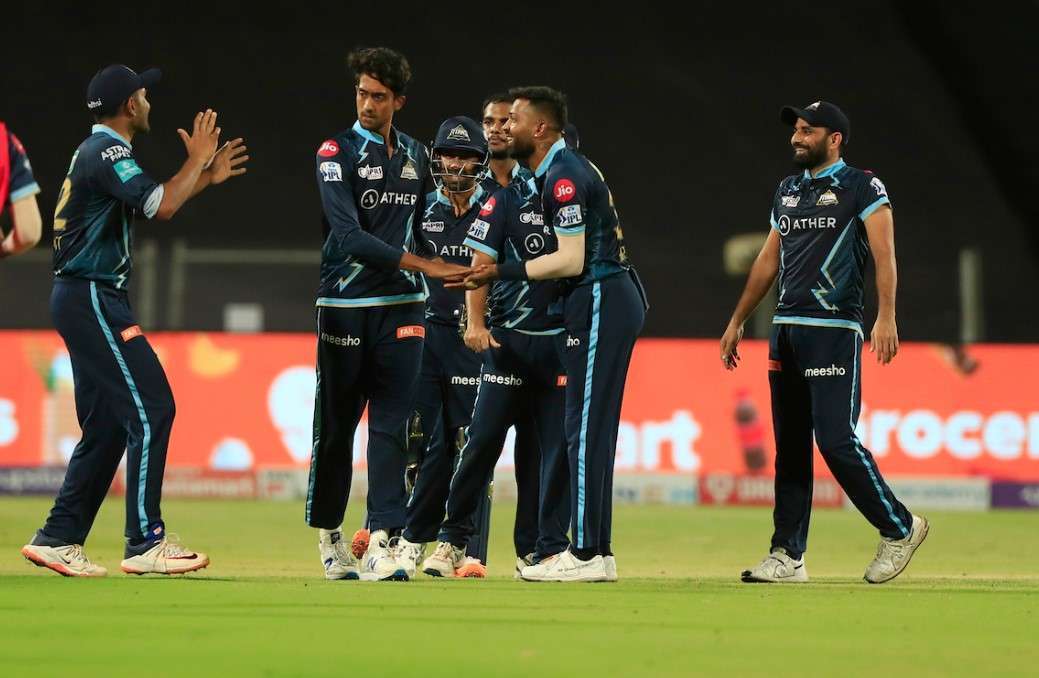 Reacting to his performance, Rashid Khan said that today it was all about line and length for him which was missing in the last few games.

Lucknow skipper KL Rahul said that they were let down by the batsmen. Rahul himself scored just 8 runs in 16 balls. The top scorer for his side was Deepak Hooda, who made 27 runs in 26 balls.

Shubman Gill was declared Player Of The Match for his unbeaten knock of 63 from 49 balls.

Both Gujarat and Lucknow have played 12 matches and currently occupy the first and second positions respectively. Gujarat have accumulated 18 points, while Lucknow have obtained 16 points.

This is the first IPL for both the LSG and the GT.