The internet has gone crazy in the last few days after a photo of a car coated with cow dung in Gujarat began to be shared by social media users. In the photo, a Toyota model car was seen parked on a street with its exterior coated with cow dung. Users, who shared the viral photo said that the reason behind plastering the car with cow dung was to keep the vehicle cool in the scorching heat. 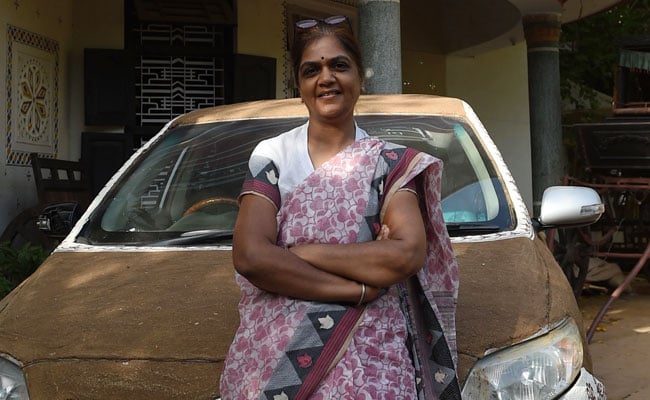 Now it has emerged that the car is owned by a Gujarati woman Sejal Shah, who has opened up about her decision to paint her Toyota Altis with cow dung. Shah told news agency ANI that not only did the cow dung keep her car cool but also protected its occupants from pollution. “It not only keeps my car cool but also helps in preventing pollution. The harmful gases that are released while we use car AC increase the temperatures and contribute to global warming. I drive my car switching off the AC as the cow-dung keeps it cool,” Shah was quoted as saying.

She said that the idea came to her from her earlier practice to apply cow dung on the walls and roof of her house.

Shah has become a sensation of sorts on the internet. One user wrote, “I think she should patent this idea of covering the car with cow dung! And @ToyotaMotorCorp can reduce the use of AC in cars.” Another user commented, “A Gujarati lady covered her car in cow dung to keep it cool. But if that worked, Bhakts wouldn’t be so hot-headed considering the composition of their brains.” “If stupidity ever had a trademark, this would be it! On a lighter note, how can the car owner be sure it’s cow dung & not ‘bullshit’?” wrote another Twitter user.

There’s a tradition of coating walls and roofs with cow dung in rural India as the practice is believed to keep the house cool in summer and warm in winter.