A man in his early 30s has been arrested from Uttar Pradesh’s Saharanpur district after he was accused of threatening a woman to upload her private photos on the internet in the event that she did not pay Rs. two lakh to him. The man, identified as Sachin Sachdeva, had reportedly met the woman on a matrimonial website. 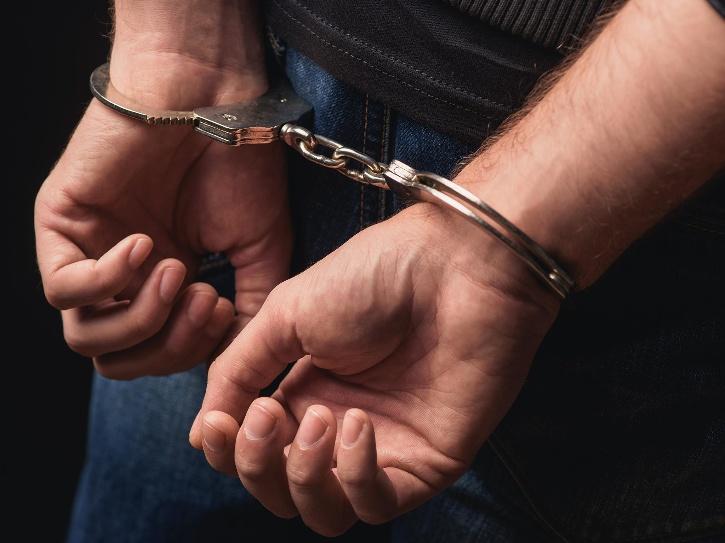 An MBA graduate from Lovely Professional University in Jalandhar, Sachdeva is believed to have duped at least half a dozen women using the same blackmailing tactics.

Sachdeva had reportedly met the woman in October last year when he promised to marry her. According to the police, the unemployed man also lied about his job.

The woman is reportedly an employee of an IT firm in Haryana’s Gurgaon. After being forced to pay Rs. 2 lakh to Sachdeva, the woman approached the police with a formal complaint.

R Sathiyasundaram, DCP (Shahdara) was quoted by Indian Express as saying, “We found that Sachdeva was staying at Neb Sarai, but frequently changed his hideouts. Multiple raids were conducted and the accused was caught on Friday.”

He added, “We found that he has cheated at least five women of Rs 10-12 lakh. Some of them are from Ghaziabad, Bhopal and other cities. We are investigating the matter.”

Sachdeva reportedly told the police that he was unemployed adding that he began to target women through matrimonial websites to earn money.