Deepak Chahar played a sensational knock of 34-ball fifty on Sunday against South Africa in the third and final ODI match but failed to secure a consolation win for India. India lost the third ODI by four runs with the hosts winning the series 3-0. South Africa defeated India 2-1 in the Test series. 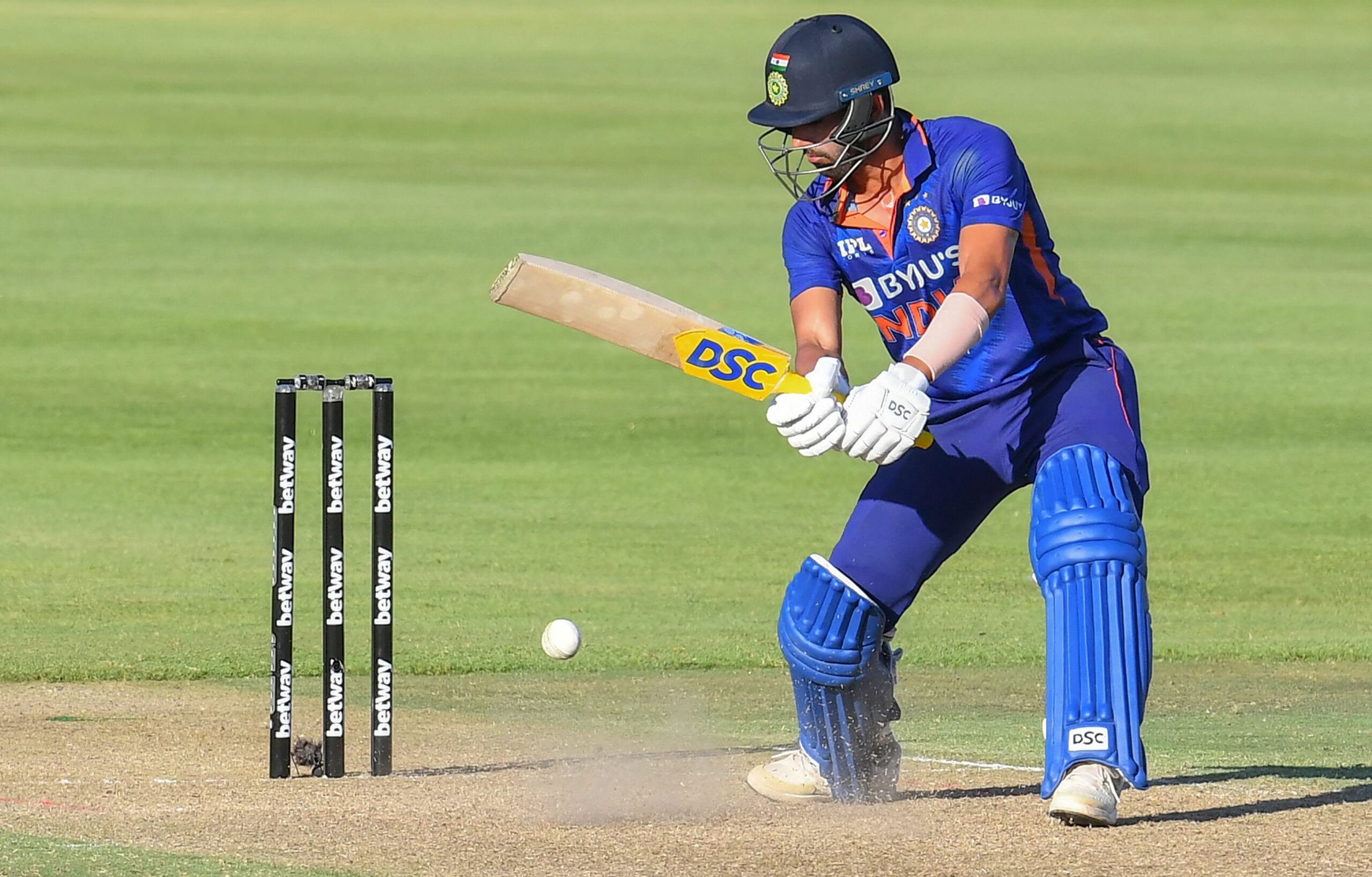 Batting first, South Africa were bowled out for 287 with Quinton de Kock playing a century knock of 124. Also chipping in with a fifty was Rassie van der Dussen, who made 52. David Miller contributed with 39.

Prasidh Krishna, who was included the side for the third ODI, was the most successful bowler for India. He picked up three wickets by conceding 59 runs in 9.5 overs. Deepak Chahar and Jasprit Bumrah shared two wickets each.

India started their run chase on a positive note as Virat Kohli and Shikhar Dhawan 98 runs for the second wicket after KL Rahul was out for just 9. Dhawan made 61, while Kohli scored his second successive half-century in as many matches. He was eventually out for 65.

After Kohli’s dismissal, India experienced a batting collapse. It was left up to Deepak Chahar to keep India’s hopes alive. He made a quickfire 34-ball 54 runs but was out when India needed just 10 runs 17 balls. Chahar’s knock included five boundaries and two huge sixes.

India had lost the first two ODIs by 31 runs and seven wickets respectively.