A man has died in Madhya Pradesh after he sustained injuries with a knife during the Holi celebrations. The incident reportedly took place in Indore. 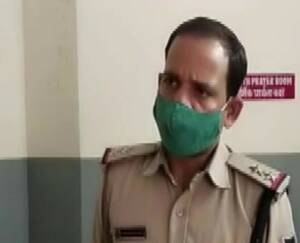 Yogesh Garashia, SI Banganga PS, Indore, was quoted by ANI as saying, “A man died after getting himself injured with a knife while celebrating (Holika Dahan) yesterday. A case has been registered. Further investigation is underway.”

In a separate incident in Uttar Pradesh, two people died and 5-6 people got injured after a clash erupted between two groups over applying Holi colours in Babupur village of Amethi, says Rakesh Kumar Mishra, DM, Amethi, according to ANI.

Hindus all over the world celebrated Holi, the festival of colours, on Friday.