People are casting their votes in the second phase of the Bihar assembly polls that will see the fate of 94 seats sealed after today’s elections. In 10 other states including Uttar Pradesh and Madhya Pradesh, bypolls for 54 assembly seats are also taking place.

The campaigning for the second phase of the Bihar elections saw Priem Minister Narendra Modi step up his attack against RJD’s Tejashwi Yadav by calling him the ‘crown prince’ of jungle raj. Tejashwi, whose Raghopur seat is going to polls today, has been steadfast in highlighting the issues of lack of development and employment during his election rallies.

As for bypolls, 28 seats are in Madhya Pradesh, seven in Uttar Pradesh, two each in Odisha, Nagaland, Karnataka, and Jharkhand and one each in Chhattisgarh, Telangana, and Haryana.

Voting is also taking place for the Valmiki Nagar Lok Sabha seat in Bihar, which was necessitated by the death of sitting JDU MP Baidyanath Mahto.

LIVE UPDATES of today’s big stories will appear below: 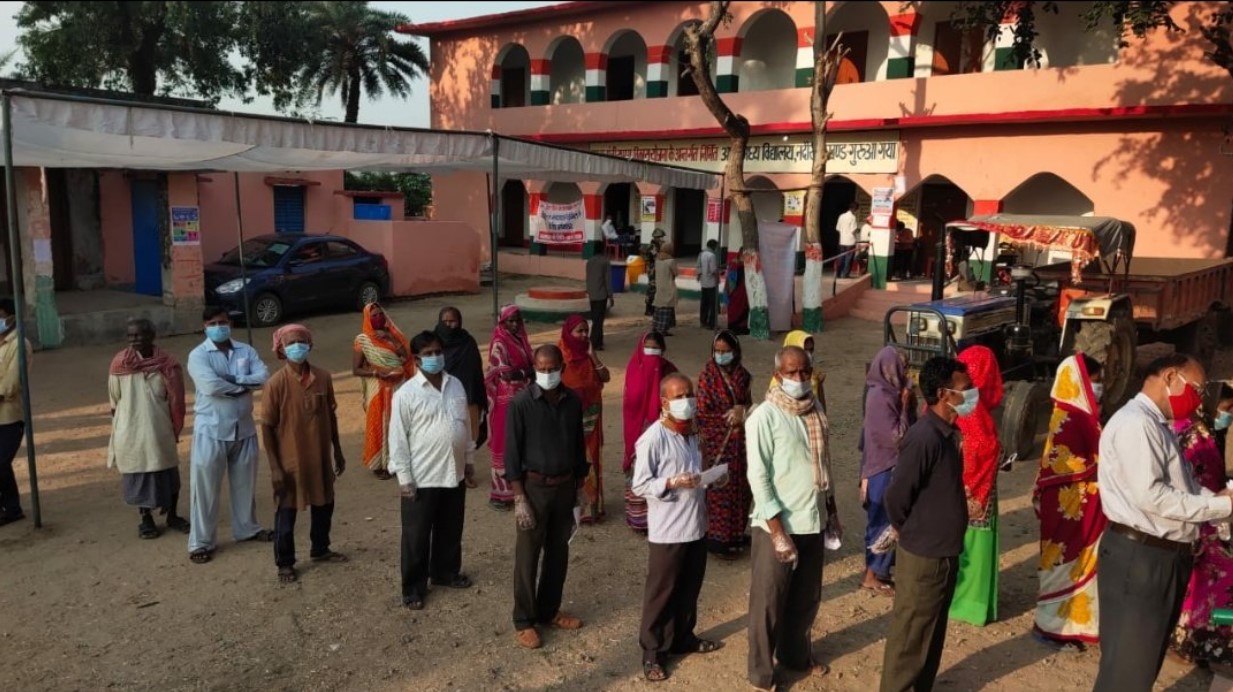 18:11 PM: Special court in Thane grants bail to four persons, including a man and his two sons, in Palghar lynching case. (PTI)

16:54 PM: Congress leader Rahul Gandhi: Every youth of Bihar knows that Narendra Modi and Nitishji have together looted Bihar. They have destroyed Bihar’s small shopkeepers. And now the youth and the farmer of Bihar have decided to vote for Grand Alliance. (PTI)

14:52 PM: The Karnataka High Court has dismissed the bail applications filed by Kannada actress #RaginiDwivedi and #SanjjanaaGalrani and other co-accused who were arrested by the police allegedly for consuming and supplying drugs at parties and events, they organized. (Live Law)

13:09 PM: Mumbai Police summons actor #KanganaRanaut and her sister Rangoli to be present before it on November 10. (Live Law)

#WATCH | "'Mahagathbandhan' is winning everywhere, we have the whole report… people of Bihar are giving us the report," says RJD leader and former CM Rabri Devi.

Voting for the second phase is underway for 94 seats of the Bihar Assembly. #BiharElections2020 pic.twitter.com/J0Pb48Oz08

11:06 AM: Delhi: Three people, including a security guard, arrested for the alleged rape of a woman in the parking lot of a hospital in Rohini. (ANI)

10:52 AM: Football legend #DiegoMaradona, who recently turned 60, has been admitted to a hospital in #Argentina. (IANS)

09:32 AM: I appeal to people to take part in this festival of democracy. I am confident people will bring change with the power of their vote: RJD leader Tejashwi Yadav in Patna. (ANI)

I appeal to people to take part in this festival of democracy. I am confident people will bring change with the power of their vote: RJD leader Tejashwi Yadav in Patna https://t.co/EjVIzTcJo4 pic.twitter.com/S4OAIEdMXl

08:03 AM: Vote for Development, says LJP’s Chirag Paswan after casting his vote 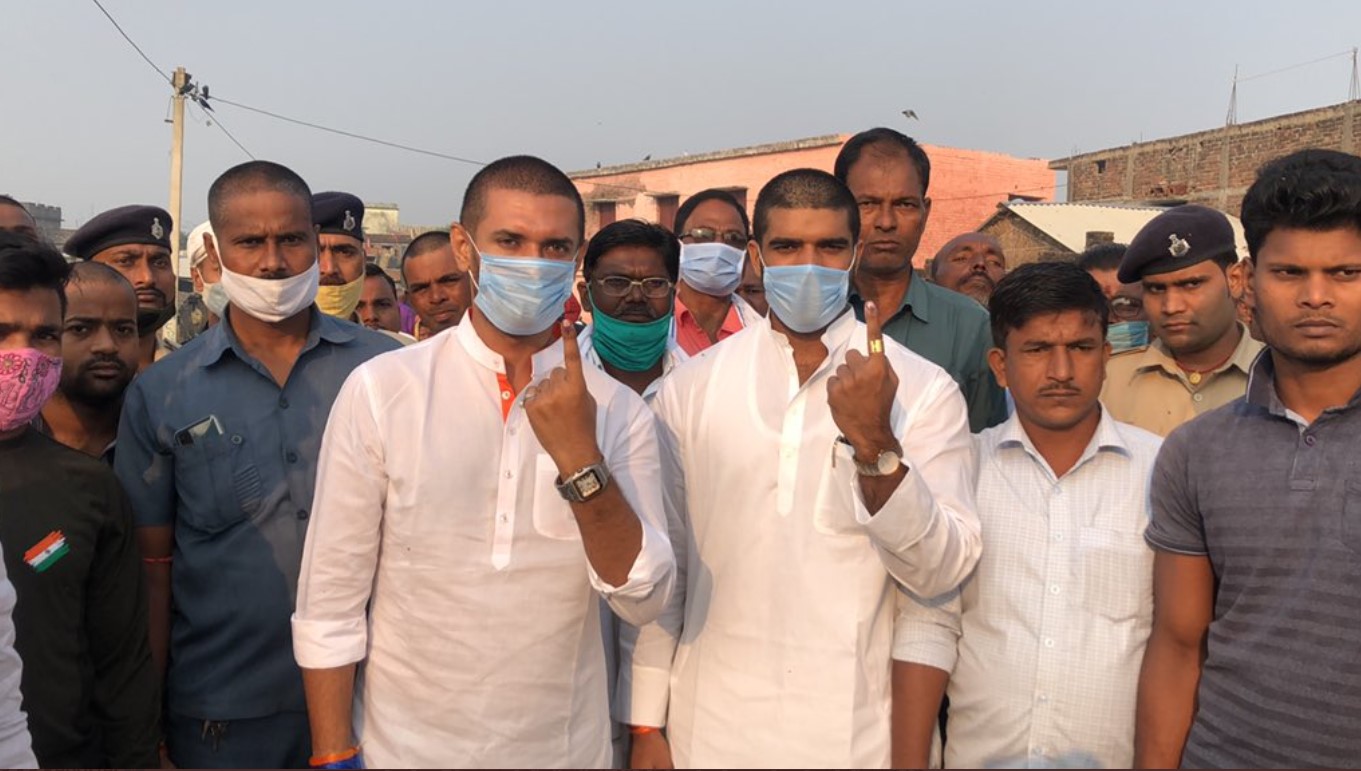 08:00 AM: You must cast your vote for better health facilities, law and order and developed Bihar. Change is absolutely necessary for a new Bihar in the new age: RJD’s CM face Tejashwi Yadav